Calcutta high court on Friday dismissed a West Bengal minister's daughter from her job in a government-aided school and asked her to return the salary she had drawn during her 41-month tenure as a teacher. The single bench of Justice Avijit Gangopadhyay directed Minister of State for Education Paresh Chandra Adhikari's daughter Ankita to deposit the salary paid to her since November 2018 in two instalments with the registrar general of the high court.

It also barred her from entering the school premises till further orders.

She has to pay the first instalment by June 7 and the second by July 7 this year.

The high court was hearing a petition filed by a candidate who claimed that she was deprived of the position despite having secured higher marks than Adhikari's daughter in the recruitment examination.

The petitioner had claimed that she had secured 77 marks and Ankita Adhikari only 61.

The high court had ordered a Central Bureau of Investigation probe into the appointment.

The court ordered that Adhikari's post will remain vacant and shall be earmarked for the petitioner.

Earlier in the day, the minister reached the CBI office in Kolkata for interrogation over his daughter's alleged illegal appointment.

The central agency had on Thursday filed an FIR against Adhikari after he failed to meet the deadline set by the high court for appearance before its sleuths in connection with the case.

Adhikari, along with his daughter, was booked under Indian Penal Code sections 420 (cheating and dishonesty) and 120B (criminal conspiracy), besides sections under the Prevention of Corruption Act. 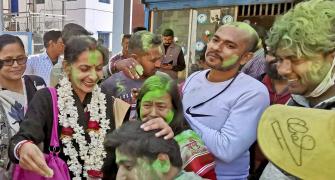 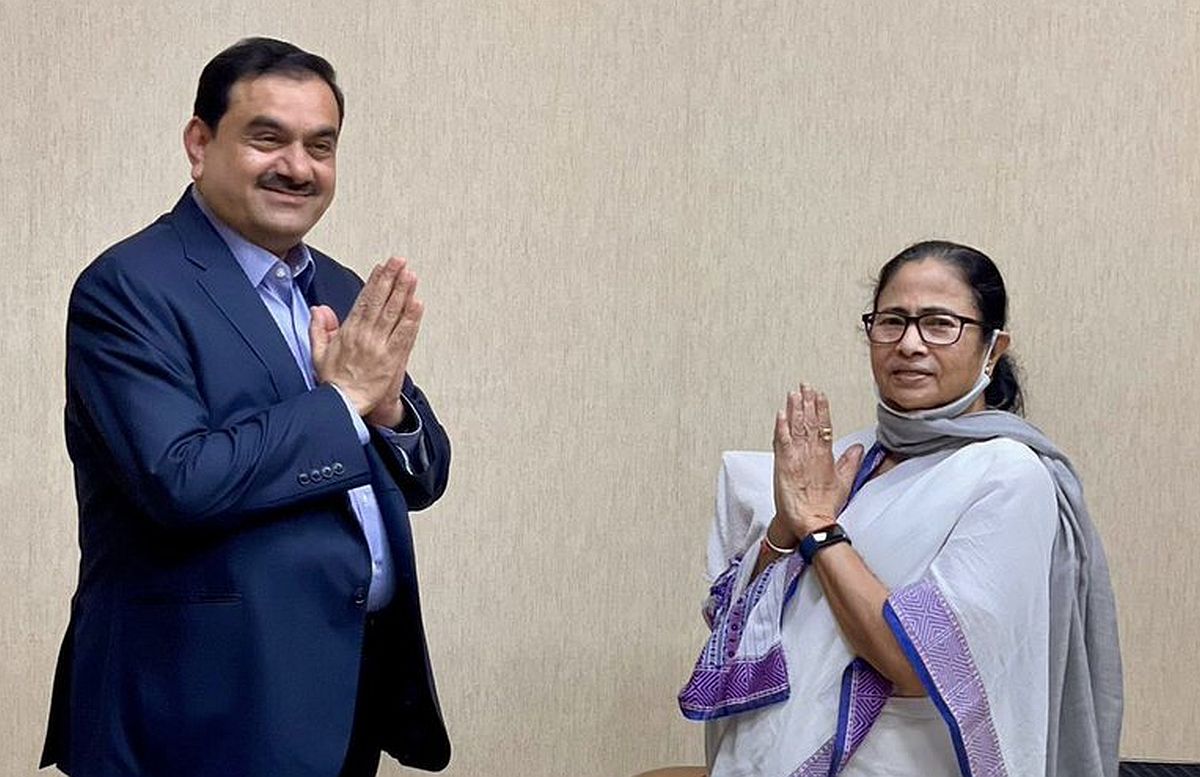