"The case for interim bail is not made out yet. Move for the regular bail at an opportune time," Justice Ajit Bharihoke said.

Morani, 53, who is lodged in Tihar Jail in connection with the 2G scam, had moved the high court seeking interim bail for four weeks on the ground of his ill health.

He had pleaded that his confinement may have an adverse impact on his health as doctors have advised him to "avoid stress".

Citing the history of his heart ailment, he had sought interim bail to consult his doctors.

The CBI had opposed his bail plea and quoted from one of the status reports on his health conditions. The report stated that Morani's blood pressure and pulse rate were normal and even his cardiac problems did not require hospitalisation as there was no significant abnormality in his cardiovascular system.

The court, which had reserved its orders on July 14, rejected his plea on Tuesday, saying he must approach the court for bail at an appropriate stage of the case.

A special CBI court had ordered the arrest of Morani, who has been accused of facilitating the routing of Rs 200 crore bribe from a firm promoted by Shahid Usman Balwa to Dravida Munnettra Kazhagam-run Kalaignar TV, after dismissing his bail plea on May 30.

The CBI has accused Morani of taking Rs six crore for facilitating the transaction of illegal gratification to Kalaignar TV.

Besides Morani, 13 persons, including DMK Member of Parliament Kanimozhi who holds a stake in Kalaignar TV, have been arrested in the case. 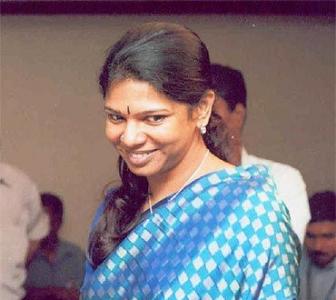 I will come out clean in the 2G case: Kanimozhi 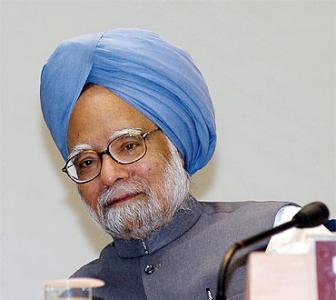 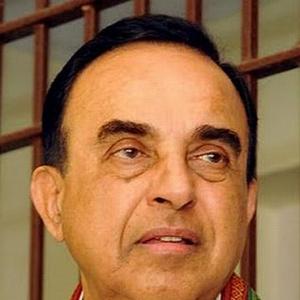