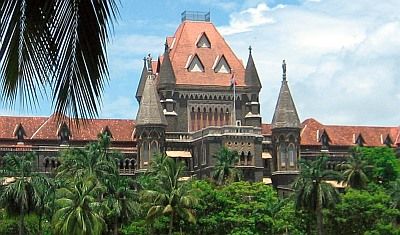 Justice Revati Mohite-Dere minced no words in holding that the special CBI court overreached its powers in issuing the order.

The Bombay high court on Wednesday quashed and set aside the trial court's order prohibiting journalists from reporting on or publishing the proceedings of the Sohrabuddin Shaikh fake encounter case trial.

Justice Revati Mohite-Dere minced no words in holding that the special Central Bureau of Investigation court overreached its powers in issuing the order.

She agreed with the petitioners -- a group of court reporters and city-based Union of Journalists -- that the Criminal Procedure Code provided only for the high courts and the apex court to issue such ban orders.

Such an order could be issued only in rare cases, and for a limited period of time, the court said.

Justice Mohite-Dere said mere apprehension of sensationalism by the accused was not a sufficient ground for issuing such gag orders.

On November 29 last year, the special CBI court had barred journalists from reporting or publishing the proceedings of the ongoing trial in the case.

The CBI court said while journalists can attend the proceedings, they must not make what transpired public.

Justice Mohite-Dere held that such a ban was unjustified and it breached a journalist's constitutional right of freedom of expression.

"The rights of the press are intrinsic with the constitutional right that guarantees freedom of expression.

"In reporting from an open trial, the press not only makes use of its own right, but serves the larger purpose of making such information available to the general public," she said.

She also dismissed the objections to such reportage by the accused persons in the case, saying they had failed to prove to the court that there existed any legal provision for a trial court to prohibit the press from reporting.