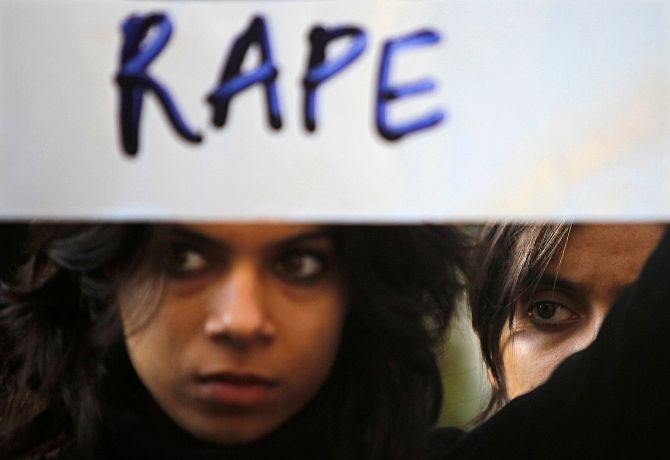 Punjab and Haryana High Court on Thursday directed the Punjab government to submit a report on the action taken against the bus staff in Moga molestation case and sought information about bus operators in the state including details of ownership.

A bench of justices Hemant Gupta and Lisa Gill issued notices to Punjab chief secretary, director general of police, owners of the transport company Orbit Aviation whose bus was involved in the incident and the state's Transport Commissioner, seeking their response by May 15.

The court directed the state to produce Action Taken Report against the driver, conductor and other staff of the bus, owned by Orbit Aviation belonging to Punjab Chief Minister Parkash Singh Badal's relatives

It also asked the counsel of Aam Aadmi Party R S Bains and another advocate H S Arora to withdraw their applications on the issue and appointed them as amicus curiae.

The High Court asked the state to give information on the number of buses owned by Punjab Roadways, Pepsu RTC and private operators in Punjab along with details of ownership of each operator.

The Chandigarh High Court had taken suo motu cognisance of a letter written to it regarding the Moga bus molestation case in which a teenage girl died after being allegedly thrown off the bus.

The 13-year-old victim was pushed off the moving bus on Thursday along with her mother after they resisted molestation attempts.

The incident had led to widespread outrage and later Deputy Chief Minister Sukhbir Singh Badal ordered all buses of Orbit Aviation, which he co-owns, off the roads. He had also directed that the operating staff be sent for an "orientation course".

Punjab Government decided to constitute a judicial commission to probe the incident. The opposition, however, questioned the move, with Congress leader Amarinder Singh saying that "since the matter is pending before the Punjab and Haryana High Court, there was no point in setting up a parallel probe". 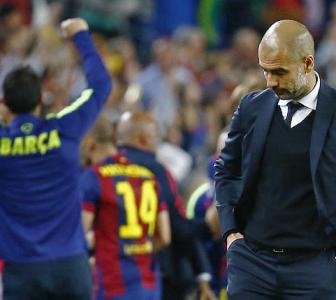 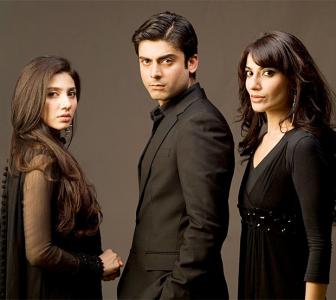 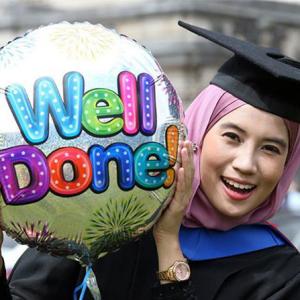 India home to 56 of the world's 2000 powerful companies: Forbes