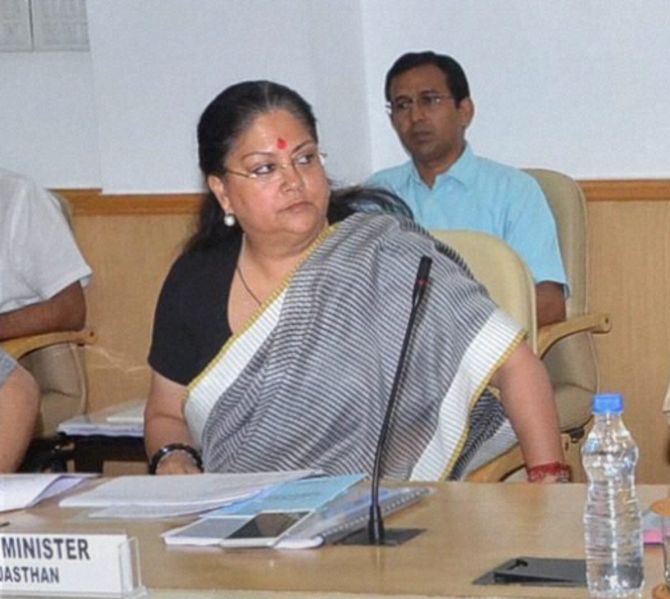 Rajasthan Chief Minister Vasundhara Raje, who has been facing the opposition’s pressure to quit in connection with the ‘Lalitgate’ may have survived the first salvo, but it remains to be seen how dexterously she manages the show in the coming days, says Prakash Bhandari.

Even as the Congress is demanding her resignation with continuing attacks, there is a general feeling in the Bharatiya Janata Party rank and file that Vasundhara Raje has been given a reprieve by the party.

Raje is known for her autocratic style of functioning, which is apparent by her first innings as chief minister from 2003 to 2008. It was during this period that Lalit Modi thrived as an individual and became an ‘extra constitutional authority’, who would ask top bureaucrats to report to him.

According to sources, the bureaucrats were asked to meet him the luxurious Rambagh Palace Hotel.

“I was amazed the way Lalit Modi used to conduct the state government affairs because of Raje’s patronage. I questioned his authority, which annoyed Raje. But now the same man has got her into trouble,” says former chief minister Ashok Gehlot.

In political circles, people are wondering that even after Congress’ disclosure on the Dholpur Palace, the saffron party has not been able to clarify its ownership, over which a super luxury hotel has come up. The BJP has claimed that in 1958, the Dholpur Palace which was owned by the then region ruler and adopted father of Raje’s husband Hemant Singh, was restored to the latter.

“The Dholpur Palace was given back to the royal family in exchange of the Kesarbagh Palace, which now houses the Dholpur Military School,” says BJP state president Ashok Parnami.

“But there is no record with the revenue department of any change in name and officially it still remains a state property,” counters Gehlot.

Raje is evading the demand for a judicial probe on the issue.

Thus with the title of the property in question, Dushyant Singh (Raje’s son) who claims to be the owner of the palace which was recently renovated at a considerable cost is a ‘trespasser’.

He has converted this into a heritage hotel and got the property passed as a fixed asset property of Niyant Heritage Hotel Pvt Ltd, of which Lalit Modi’s company is a partner with 858 shares.

Having been in the limelight for all the wrong reasons for almost a fortnight now, Raje’s detractors are surprised at how she has survived the crisis.

She thrives on the strength that more than 110 out of the 156 BJP members of state assembly have backed her. She has enjoyed overwhelming support of the party MLAs despite the fact that she doesn’t meet them.

The same MLAs and members of Parliament who criticised her at party’s forum came to her rescue during the worst crisis, and it was this faith that forced the BJP in Delhi to take a soft stand on the Rajasthan chief minister.

What is surprising, is that the remaining 46 MLAs who did not back her, did not demand her removal. These 46 MLAs were fence sitters and observing the developments without lending her any support.

“They feared that if she was removed, she would become a rebel, would part ways with the BJP, and float her own party and continue to rule the state,” observes a senior BJP leader on the condition of anonymity.

He says that the BJP’s leadership, after their embarrassing loss at the Delhi assembly elections, and with the crucial Bihar elections just on the horizon, was not in a position to upset Raje.

The Congress is very frustrated with the BJP’s soft stand, and feels that Raje may have gotten a reprieve for the time being, but believes there would be no respite in the coming days.

The backing Raje got from the BJP may well be temporary, with the promise that there should be no more forthcoming damaging evidence regarding her collusion with Lalit Modi, or her son’s dubious financial dealings.

During the crises, the party cadre felt that the BJP leadership would not allow any more damage to the party and would ask Raje to step down gracefully. It was also speculated that she would be asked to nominate a person of her choice as the chief minister, and the name of minister Kiran Maheshwari cropped up.

It was thought that she could have a J Jayalalithaa-like arrangement with Mahesnwari and would let her take over as the ‘dummy’ chief minister, and once the Bihar elections were over, she would come back as the chief minister.

But the BJP leadership in Delhi believed that Vasundhara was ‘immovable’.

But only the coming days would show how dexterously Raje manages her show, having got such ‘mahadan’ (big favour) from the party. 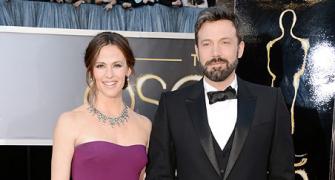 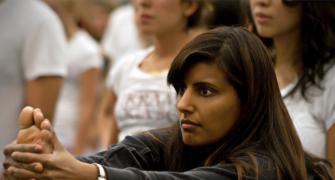 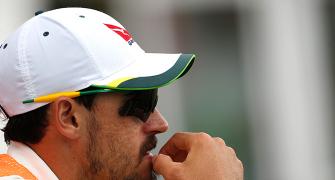 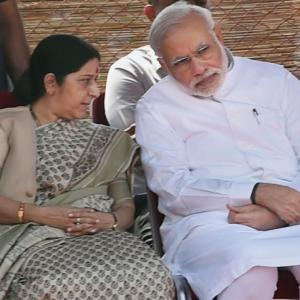