Khare, 65, resigned hours after television journalist Pankaj Pachauri was appointed as communication advisor in the PMO and would report to Pulok Chatterjee, principal secretary to the prime minister.

A former journalist, Khare told PTI that he has sent his resignation to the prime minister and thanked him for the opportunity to work under him. "I want to rediscover the joys of being a reporter," he said adding he wants to go back to journalism.

Before joining the PMO in June 2009, Khare was senior associate editor and chief of bureau with The Hindu in New Delhi and earlier the resident editor of The Times of India in Ahmedabad. As media advisor, he held the rank of the secretary to the Government of India.

A PMO announcement on Thursday said that Pachauri, who was the managing editor of NDTV India, will advise the PMO on communications strategies on print, electronic and social media. Forty-eight-year-old Pachauri had earlier had stints with the British Broadcasting Corporation in London and with India Today.
Source: PTI© Copyright 2022 PTI. All rights reserved. Republication or redistribution of PTI content, including by framing or similar means, is expressly prohibited without the prior written consent.
Print this article
Stats: India have lost 41 Tests by an innings margin 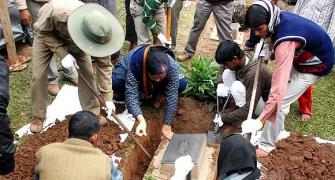 Open to working with India on missile shield: US

23 years on, Kashmiri Pandits remain refugees in their own nation 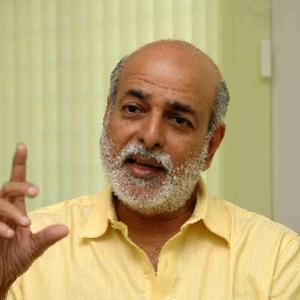