A bill dubbing the Pakistan-based dreaded Haqqani Network the "most dangerous" Afghan insurgent group and seeking its designation as a foreign terrorist organisation is set to be taken up by the United States House of Representatives.

The Haqqani Network is believed to be responsible for a number of terrorist attacks against United States facilities inside Afghanistan.

House Majority Leader Eric Cantor said the Haqqani Network Terrorist Designation Act of 2011 would be considered by lawmakers on the House floor on Tuesday.

The proposed legislation says that Secretary of State Hillary Clinton should declare the Haqqani Network a Foreign Terrorist Organisation.

Last year, Clinton had announced the State Department was working on designation of the Haqqani Network as a foreign terrorist organisation. A number of its leaders have already been slapped with sanctions.

A State Department official on Monday said the foreign terrorist organisation designation of the Haqqani Network would still take some time.

"I don't have anything specific for you on the pending legislation other than to say you know that we have designated a large range of the top leadership of this network, and they feel the full brunt and force of US sanctions. We continue to review the wider designation issue and we will apply all applicable laws as we review that," said State Department spokesman Patrick Ventrell.

According to the proposed legislation, a report of the Congressional Research Service on relations between the US and Pakistan states that "the terrorist network led by Jalaluddin Haqqani and his son Sirajuddin, based in the FATA (Federally Administered Tribal Area), is commonly identified as the most dangerous of Afghan insurgent groups battling US-led forces in eastern Afghanistan."

The report further states that in mid-2011 the Haqqanis undertook several high-visibility attacks in Afghanistan.

First, a late June assault on the Intercontinental Hotel in Kabul by eight Haqqani gunmen and suicide bombers left 18 people dead. Then, on September 10, a truck bomb attack on a United States military base by Haqqani militants in the Wardak province injured 77 US troops and killed 5 Afghans.

A September 13 attack on the US embassy compound in Kabul involved an assault that sparked a 20-hour-long gun battle and left 16 Afghans dead.

The report further states, "US and Afghan officials concluded the embassy attackers were members of the Haqqani Network."

In a September 2011 testimony before the Committee on Armed Services of the Senate, the then Chairman of the Joint Chiefs of Staff Admiral Mike Mullen had stated that "the Haqqani Network, for one, acts as a veritable arm of Pakistan's Inter Services Intelligence agency".

"With ISI support, Haqqani operatives planed and conducted that (September 13) truck bomb attack, as well as the assault on our embassy. We also have credible evidence they were behind the June 28 attack on the Intercontinental Hotel in Kabul and a host of other smaller but effective operations."

In an October 2011 testimony before the Committee on Foreign Affairs of the House of Representatives, Clinton had stated, "We are taking action to target the Haqqani leadership on both sides of the border. We are increasing international efforts to squeeze them operationally and financially. 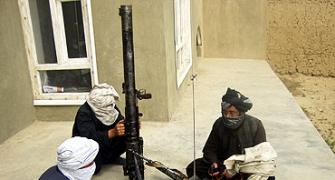 'Pak meets criteria to be called state that sponsors terror' 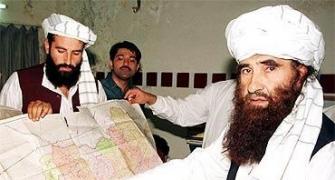 Haqqani network: ISI's friend, America's foe
Will the US ever declare Haqqanis a terrorist group? 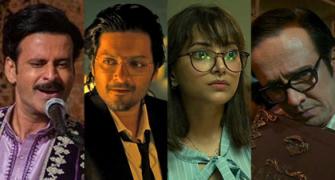 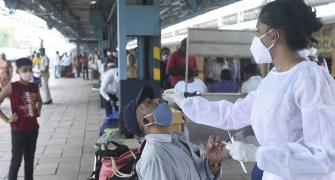 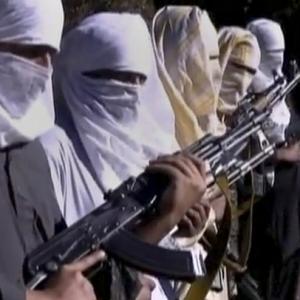 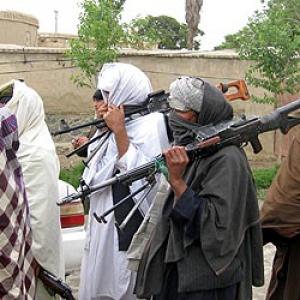