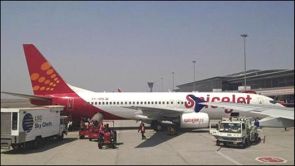 A packet, suspected to be carrying explosives, recovered from the cargo section of a Guwahati-New Delhi Spice Jet aircraft, on Saturday created panic and delayed the flight at the LokopriyoGopinathBordoloiInternationalAirport at Borjhar, police said.

Cargo handlers of SG-881, scheduled to leave here at 3:30 pm, found a suspicious looking packet with wires and informed the CISF personnel posted at the airport who in turn handed over the packet to the police.

The police immediately informed forensic experts who rushed to the spot to examine the packet which was booked by a person from Meghalaya with a courier company and was being sent to a person in New Delhi.

On preliminary investigations, the forensic experts said that the materials were not explosives but were used in heaters for sealing purpose.

They took away the materials for further investigations in their laboratory.

Meanwhile, the police took into custody two employees of the courier company and the flight later left for its onward journey, the police added. 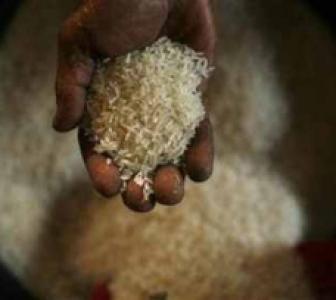 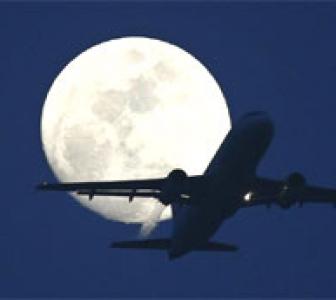 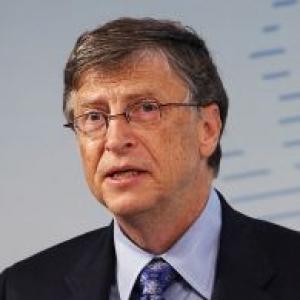 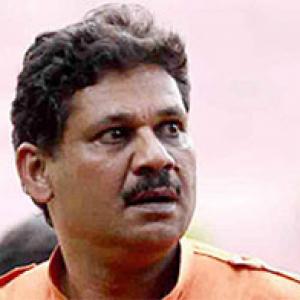