A designated court, hearing the 2002 post-Godhra riots case of Naroda Gaam area of the city where 11 people were killed, on Thursday issued a bailable warrant against a witness --- a police inspector in the Central Bureau of Investigation.

Designated Trial Court Judge Jyotsna Yagnik issued a bailable warrant against CBI Inspector N S Raju and directed him to remain present before the court on Friday for his deposition.

The court also warned the witness, "If he would fail to attend the court as directed, a non-bailable warrant shall follow."

"Raju was a part of the team which investigated the authenticity of the CD in a sting operation done by reporter Ashish Khetan of Tehelka, in which some of the accused of this case had made extra-judicial confessions," said advocate Shamshad Pathan, who is appearing in this case on the behalf of some victims.

After the publicity of that sting operation, the National Human Rights Commission directed the CBI to probe its authenticity. Raju was a part of the team that had sent the CD to the Forensic Science Laboratory, Jaipur, which had authenticated its content.

The trial court had on June 3 issued summons to Raju -- directing him to remain present before the court today -- but he did not appear and also did not intimate about his absence to the special public prosecutor.

Taking a serious note of this conduct, the designated judge observed, "The witness has intentionally disobeyed the order of the court and has acted in a contemptuous manner."

"This prima facie points out his intentional obstruction in the process of justice which is a clear interference with the administration of justice," the judge further observed.

In the aftermath of the train burning incident at Godhra on February 27, 2002, violence had broken out in Naroda Gaam industrial area where 11 people from the minority community had been killed.

Naroda Gaam case is separate from the Naroda Patiya case, in which the same judge had earlier given her verdict.

In the order, the court also observed, "This court is of the firm view that this kind of attitude and that too from a CBI officer can not be taken lightly as it is in clear violation of the basic norms required for any police officer to be observed."

In an indirect warning to other witnesses, the court also observed, "This kind of conduct would send wrong signals to the society as it amounts to lowering the majesty of law. Hence, it is humbly opined that this cannot be tolerated and the witness, who does not attend the court in spite of issuance of summons and orders passed by this court, needs to be called upon by the court by issuance of bailable warrant."

The court also directed the investigating officer of this case, Himanshu Shukla, to immediately communicate the order by phone or fax or in any other mode, by which it is rightly communicated, to Raju. 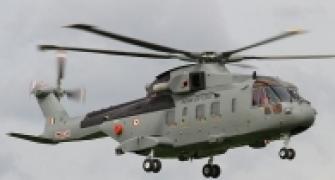 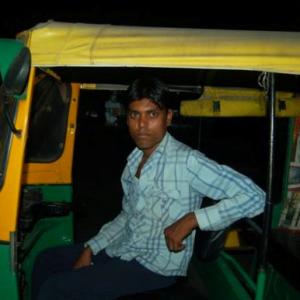