Many religious leaders feel that religion and culture can be protected only under the leadership of Modi, he said while talking to reporters.

He expressed concern over drinking water shortage in Saurashtra, Kutch and North Gujarat and said an agitation would be launched on this issue.

Vaghela alleged that the Gujarat government had spent crores of rupees on Vibrant Gujarat Summits in the state which, he said, could have been spent for laying NarmadaCanal network in Saurashtra, Kutch and North Gujarat.

He pointed out that there are 20 lakh unemployed people in the state. 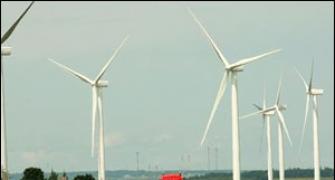 BJP under sangh parivar pressure on Modi as PM candidate