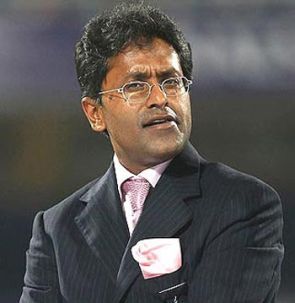 The government will "play by the rule book" and make sure that absolute standards of probity are maintained, Finance Minister Arun Jaitley said, as the Opposition continued its attack over the Lalit Modi controversy.

Jaitley also said there is "no question at all" about the government going on the back foot on this issue, as it has done "nothing wrong". "The government will play by the rule book and we will make sure that the absolute standards of probity are maintained," Jaitley told PTI in an interview in San Francisco.

Asked whether the controversy was creating an impression that some leaders of the ruling party and the government were siding with corrupt people, Jaitley said, "There is no question at all."

To a question on the Opposition planning to disrupt the monsoon session of Parliament on the Lalit Modi issue, Jaitley said Parliament is meant to discuss and not to disrupt business. "We are willing to have a discussion on any subject that the Opposition wants," he said.

The finance minister also said that the reforms can even take place outside Parliament, but its smooth functioning was important for many other reasons. "There are also some legislative reforms for which Parliament must function," he said.

Under attack from the Opposition, Jaitley had on Tuesday said the authorities would continue to do their job in probing the matter.

Rajasthan Chief Minister Vasundhara Raje and External Affairs Minister Sushma Swaraj have been facing flak for allegedly helping former Indian Premier League commissioner Lalit Modi in procuring travel documents in the UK, a country which he has made his home to avoid legal processes in India.

Modi, 49, travelled to London in 2010 after the IPL got embroiled in allegations of match-fixing and illegal betting.

Dushyant Singh, Raje's son, has also been under attack over reports that his company received Rs 11.63 crore in investments from Modi in 2008.

The Congress has accused Jaitley of doing a "clear-cut cover-up" on the entire issue and of influencing the Enforcement Directorate probe in Dushyant Singh and Modi's case. 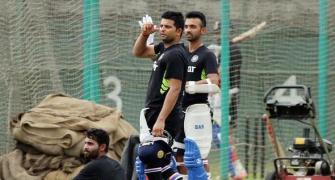 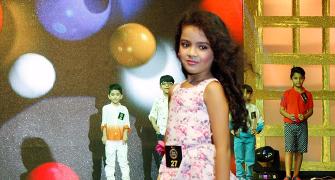 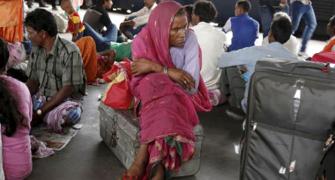 Why there is no end to the woes of Indian cities 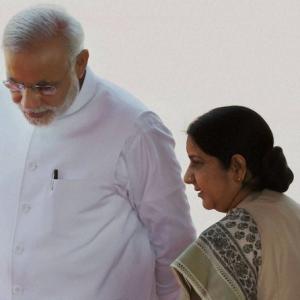