The government on Monday suspended with immediate effect senior IAS officer and former chief secretary of Andaman and Nicobar Islands Jitendra Narain, accused of raping a woman in Port Blair. 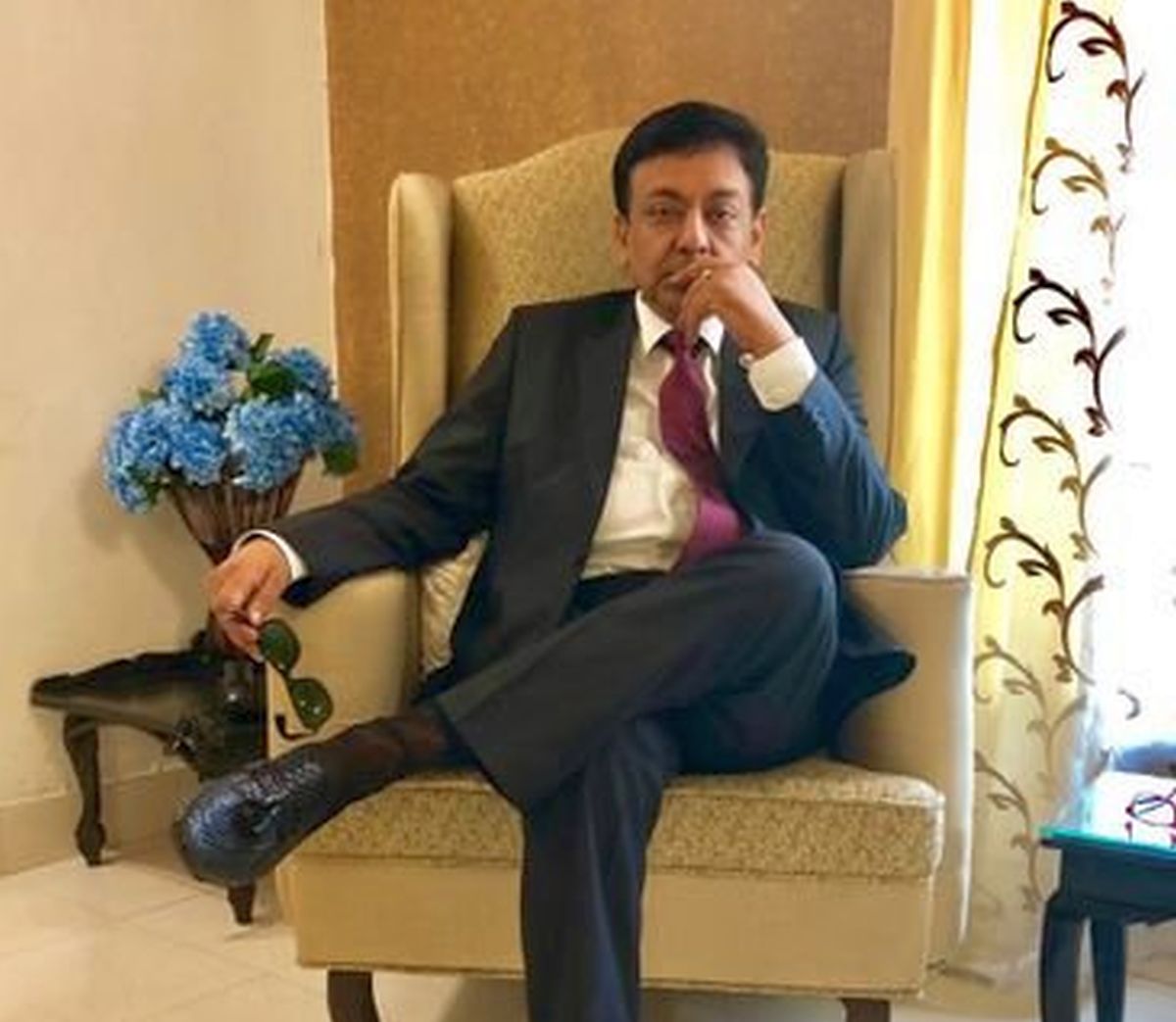 The suspension came after Union Home Minister Amit Shah directed immediate strict action against Narain, who is presently posted as the chairman and managing director of the Delhi Financial Corporation, according to a Union home ministry statement.

The ministry said the government is committed to ensuring zero-tolerance towards the acts of indiscipline by its officials irrespective of their rank and status, especially regarding incidents involving women's dignity.

The ministry received a report on Sunday from the Andaman and Nicobar Police regarding the alleged sexual assault of the 21-year-old woman by Narain, when he was serving as chief secretary of the archipelago, and others.

As the report indicated the possibility of grave misconduct and misuse of the official position on the part of Narain, an IAS of the AGMUT cadre of the 1990 batch, Shah directed immediate strict action against the officer concerned as per the law.

Accordingly, Narain has been placed under suspension with immediate effect and disciplinary proceedings have been ordered against him, the statement said.

An FIR has been registered and action in the criminal case is being taken separately by the Special Investigation Team of the Andaman and Nicobar Police.

As per the allegation of the woman, she was gang-raped by two officials, including the former chief secretary, in Andaman and Nicobar Islands at his official residence.

Following the allegation, a Special Investigation Team has been constituted, headed by a Senior Superintendent of Police, for investigation and a case has been registered at the Aberdeen police station.

The woman alleged that the other officer who was involved in the rape was Labour commissioner R L Rishi and they indulged in the alleged crime on two occasions.

When contacted, Narain told PTI last week that he cannot comment on the issue as "the matter is sub judice".

The woman lodged the complaint with the police on August 21 in which she gave a detailed account of the alleged sexual attack on her twice -- in April and May -- and requested for preserving the CCTV footage of the then chief secretary's residence for evidence.

She has also requested a Test Identification Parade of the employees present at the residence of the official.

The complainant has also recorded her statement under section 164 of the Criminal Procedure Code before the chief metropolitan magistrate detailing the allegation.

Anyone giving a statement under this clause of the CrPC will face perjury charges in case it turns out to be false.

The woman claimed that she was in search of a job and was introduced to Rishi through a hotel owner who allegedly took her to the residence of Narain.

At Narain's residence, the woman claimed, she was offered liquor which she refused. She claimed that they assured her of a government job but, subsequently, she was brutally sexually abused by the two men.

The woman also alleged that two weeks later she was called to the chief secretary's residence again and the assault was repeated.

She said that instead of giving the promised government job, she was threatened with dire consequences if she revealed the matter to anyone.

Officials said that she has also filed a separate complaint with the police against a local journalist, who allegedly gave hints about her identity, and a police officer for leaking information about the case.

According to sources, Narain joined as chief secretary of Andaman and Nicobar Island in March 2021. 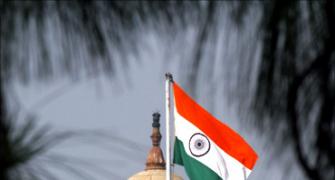 No review of convicted bureaucrats' suspension