Congress president Sonia Gandhi on Monday alleged that a "self-obsessed" government is hell-bent on "trivialising" the sacrifices of freedom fighters and the party will strongly oppose such attempts made for political gains. Gandhi's attack came a day after the Bharatiya Janata Party released a video narrating its version of events that led to India's partition in 1947 in which it tangentially accused the top Congress leadership at the time and showed pictures of Jawaharlal Nehru and Muhammad Ali Jinnah.

The Congress had also taken a strong exception to the exclusion of India's first prime minister Nehru in the Karnataka government's newspaper advertisement on freedom fighters and termed the BJP action "pathetic".

"Friends, we have achieved a great deal in the last 75 years, but today's self-obsessed government is bent on trivialising the great sacrifices of our freedom fighters and the glorious achievements of the country, which can never be accepted," Gandhi said in her message on India's 76th Independence Day.

The Congress will strongly oppose any misrepresentation of historical facts and every attempt to put great leaders like Mahatma Gandhi, Jawaharlal Nehru, Sardar Vallabhbhai Patel and Abul Kalam Azad in the dock based on falsehood for "political gains", she said.

Sonia Gandhi said that in the last 75 years, India has left an indelible mark on the international arena in all fields including science, education, health and information technology through the hard work of its talented people.

"Under the leadership of its visionary leaders, while on one hand, India established a free, fair and transparent election system, on the other, it strengthened democracy and constitutional institutions," the Congress chief said.

Along with this, India has made its identity as a leading country that has always lived up to pluralism in language, religion and sect, she added. 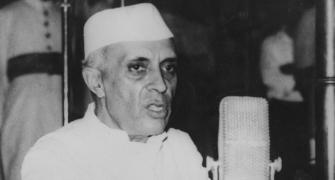 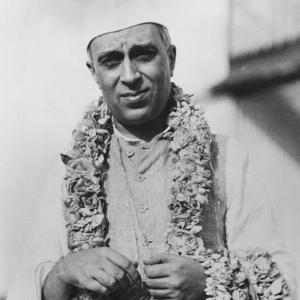 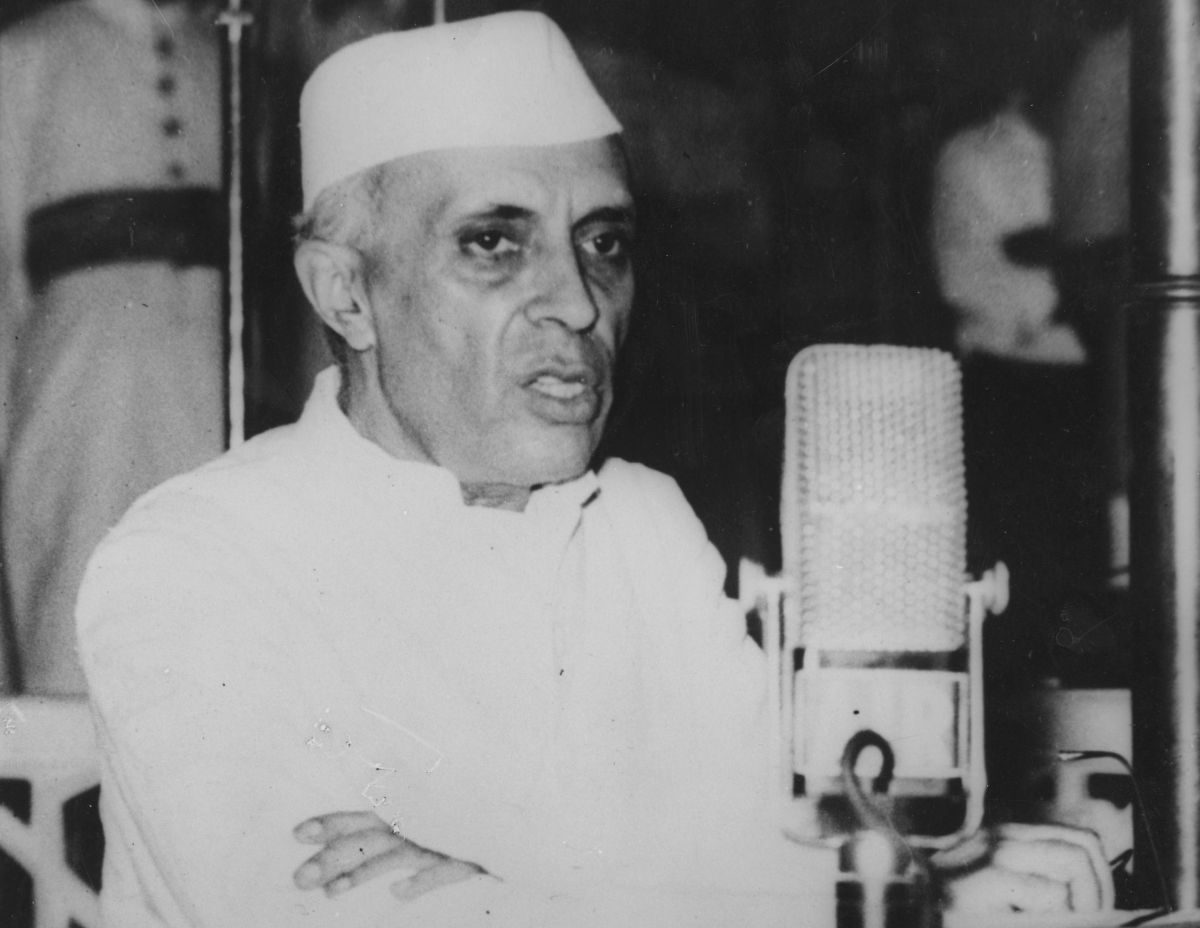