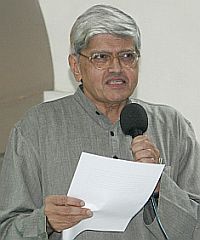 Former West Bengal governor Gopalkrishna Gandhi is the Opposition’s pick for the post of vice president, sources said on Tuesday.

Gandhi’s name was the only name discussed when 18 opposition parties met to decide on their candidate for the vice presidential poll, the sources said.

The Janata Dal-United, which had broken ranks with the Opposition over the presidential poll, also attended the meeting which chose Mahatma Gandhi’s grandson to be its nominee for vice president.

At the meeting, the leaders observed a two-minute silence to condole the deaths of seven Amarnath pilgrims in a terror attack in Kashmir on Monday.

Polling for the vice president’s post will take place on August 5 if required. The votes will be counted the same evening. 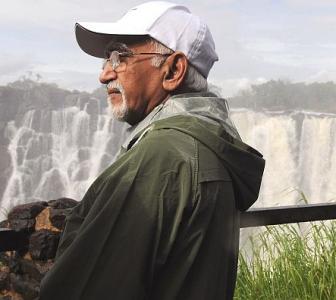 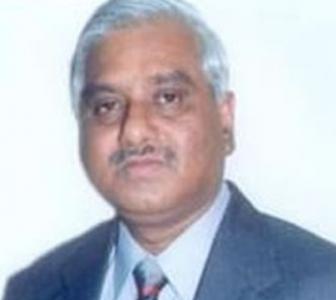 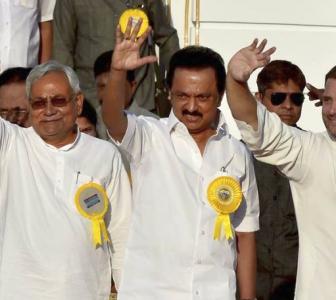 JD-U back in opposition camp for VP poll 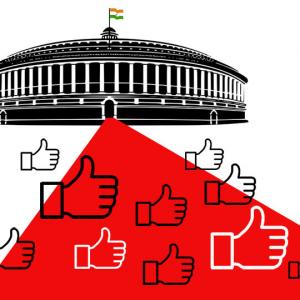