'GoM will work to give functional autonomy to CBI' 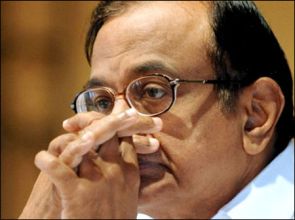 Union Finance Minister P Chidambaram has said the Group of Ministers headed by him will work towards giving Central Bureau of Investigation "functional autonomy" but at the same time asserted that accountability is "important".

Chidambaram's comments Thursday came three days after Prime Minister Manmohan Singh approved the constitution of the high-powered Group of Ministers to finalise a plan of action to secure the autonomy of the CBI.

"We will give CBI functional autonomy and we will assure CBI will have a large degree of functional autonomy in matter of investigation," said Chidambaram, who donned a hard hat and an orange colour construction worker suit, after he visited a construction site of the new Crossrail project in east London along with his British counterpart George Osborne.

The finance minister, who is on an official visit to the UK on the first leg of this three-nation tour to woo foreign investors, also addressed the issue of accountability.

With the Supreme Court setting a July 10 deadline for the Centre to come out with a law to insulate CBI from external influence, the government on Tuesday constituted a five-member GoM to draft a new legislation for the agency "within three weeks".

It also asked the ministerial body to prepare the draft affidavit to be filed in the apex court in this context within the same period.

The GoM was constituted against the backdrop of the stinging criticism of the CBI by the Supreme Court that the investigating agency is a "caged parrot" of its political masters.

Source: PTI© Copyright 2021 PTI. All rights reserved. Republication or redistribution of PTI content, including by framing or similar means, is expressly prohibited without the prior written consent.
Related News: CBI, Chidambaram, Group of Ministers, Supreme Court, NDTV
SHARE THIS STORY
Print this article 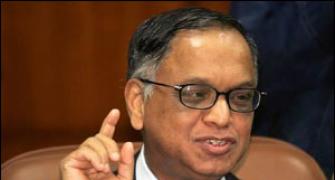 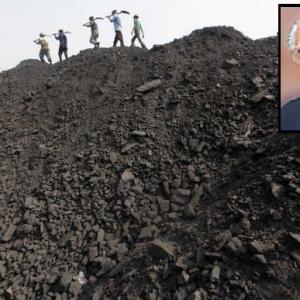 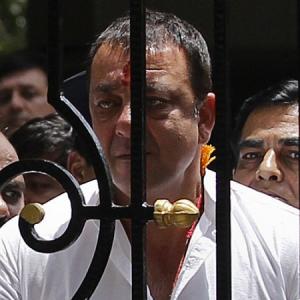