Glowing tributes were today paid to Captain Lakshmi Sehgal with President Pratibha Patil describing her as a great patriot and Prime Minister Manmohan Singh saying the country had lost an icon of selfless service in her death.

Expressing grief over the demise of Sehgal, who was part of Netaji Subhash Chandra Bose's Indian National Army, the President said her work in the INA "was exemplary and her contribution to public service was recognised through the Padma Vibhushan award in 1998.

"In her passing away, the nation has lost a great patriot."

In his condolence message, the prime minister recalled her "compassion, concern and commitment" towards humanity.

"In the passing away of Shrimati Lakshmi Sehgal the nation has lost an icon of liberal values and selfless service."

Ansari said, "Captain Lakshmi Sehgal represents the pinnacle of sacrifice and struggle for the country, and for the rights of the downtrodden and women...."Her demise is a tremendous loss to the nation," he said.

Leaders across the political spectrum lauded Sehgal's contribution to the country.

CPI(M) leader Brinda Karat remembered the revolutionary leader as a "highly politically motivated human being who fought injustice wherever she saw it.... She served people with every ounce of strength."

In a condolence resolution, the CPI(M) described her as an "inspiring and courageous freedom fighter, dedicated and compassionate doctor in the service of the poor, fighter for women's rights and a senior and greatly respected member of the Communist Party of India (Marxist)."

Sehgal was a patron of the All India Democratic Women's Association.

Uttar Pradesh Chief Minister Akhilesh Yadav said that people of his state, especially of Kanpur, were saddened by her demise.

In his condolence message, Akhilesh said that her contribution as the commander of 'Rani of Jhansi Regiment' of INA would always be remembered.

Punjab Chief Minister Parkash Singh Badal said the nation has lost a towering personality, who was a fine blend of human values, courage, commitment and discipline.

Megastar Amitabh Bachchan mourned the demise Sehgal whom he described as a "fierce freedom fighter".

"Just yesterday Shaad sent sms to me on her condition that despite cardiac attack, continued to conduct herself with a fighting spirit (sic)," Bachchan posted on micro-blogging site twitter. 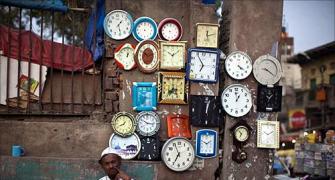 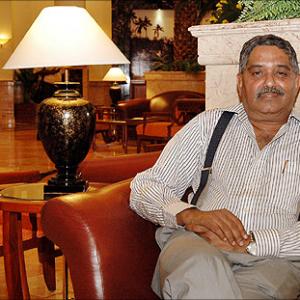