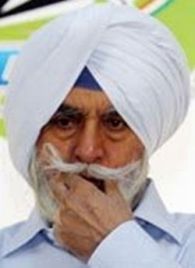 ‘Super Cop’, K P S Gill has stirred the proverbial hornet’s nest with his comment that the first martyr of the Assam agitation against illegal migrants, Khargeswar Talukdar, was not killed because of police action but drowned in a pond.

Gill, who made the comment on Sunday before the media in Tezpur where he attended a function of the North East Sports Foundation, has drawn flak from various quarters. His effigies were burnt by the protestors.

Gill reportedly said Talukdar died on December 10, 1979, after drowning in a pond while the police were giving a hot chase to some of the agitators. He pointed out that the post mortem report mentioned that there was no injury marks on Talukdar’s body.

Gill was then the DIG of Assam police, leading the police action at Bhawanipur in Barpeta district. He was blamed for the death of Talukdar by the people of Assam.

Talukdar was declared the first martyr of Assam Agitation (1979-1985) by agitation leaders belonging to the All Assam Students’ Union and Asom Gana Sangram Parishad (AGSP).

AASU’s president Sankar Prasad Rai has called Gill a liar. He said it was K P S Gill who had beaten up Khargeswar Talukdar black and blue that led to his death. The AASU leader said people of Assam would never pardon Gill for the atrocities he had perpetrated on innocent non-violent agitators during Assam Agitation in the capacity of a senior police officer.

“Gill’s comment an insult not only to Talukdar but also all the 855 martyrs of the agitation,” the AASU leader said. AASU also burnt effigies of Gill in protest.

Asam Jatiyatabadi Yuva Chatra Parishad burnt effigy of K P S Gill and demanded withdrawal of his comment that has hurt the people of Assam.

Opposition Asom Gana Parishad, which was formed by Assam Agitation leaders, also termed Gill’s comment a fresh insult to the people of Assam.

Gill also reportedly said it was a mistake to launch Operation Bajrang by the Indian Army in Asam against ULFA insurgents in 1990s, as the Assam Police was an able force to tackle the problem. 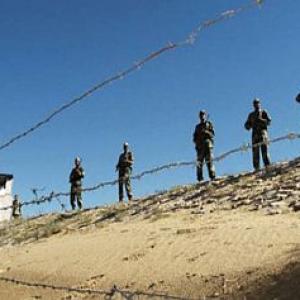