Many days have gone by, a multitude of agencies are at work, yet there is no strong lead in the Pune blasts case.

Investigators are still groping for vital clues despite the Centre's assertions that there is a strong David Headley link.

"One of the persons detained, said to be close to Indian Mujahideen founder Riyaz Bhatkal, has provided us with some details regarding the man and also his brother Iqbal Bhatkal," sources said.

This man, sources said, left Bhatkal town several years ago and set up a scrap shop in Pune. During Bhatkal's visit to Pune, he had provided him shelter.

During interrogation, this man told police that Bhatkal was not in the country and was housed in Karachi at the moment.

"He has been taking orders from the Lashkar and has been asked to coordinate with the D-Gang. This man also speaks about Iqbal Bhatkal and says that he could be in Dubai. He said that Bhatkal had told him about the brother and his whereabouts. Further, he also says Bhatkal had last visited Pune in 2007," sources said.

He says Bhatkal's first visit to Pune was in 2005, but he did not know the exact purpose behind his visit. He said that he got in touch with him since they were from the same town and he had decided to help him out due to that connection. Further, he says when Bhatkal had stayed with him in 2007, he had housed in a town called Pimpri which is close to Pune.

Sources say over the years many modules from Azamgargh had shifted to Pune. 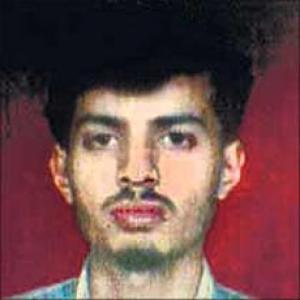 From Bhatkal to Pune, Riyaz's tryst with terror