Aditi Jindal from Chandigarh was undergoing treatment in the Inlaks and Budhrani hospital, sources added.

Earlier on February 24, a 21-year-old Sudanese student Anas Elphat Suleman had succumbed to injuries at the Jehangir Hospital. He was the fourth foreigner to die in the blast that rocked the popular eatery. 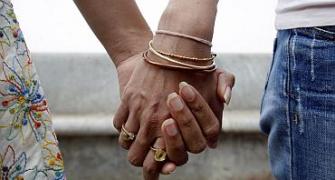 Avoiding terror attacks: Here's what you can do 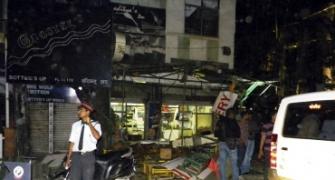 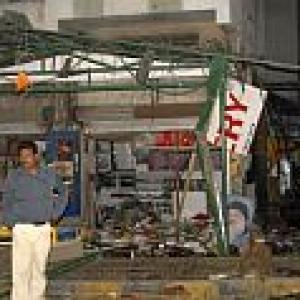