Gangster killed outside his house in Sikar, man caught in firing also dead

A gangster was shot dead by five men at the gate of his house in Rajasthan's Sikar district on Saturday, police said. Another man who had gone to meet his daughter studying in a coaching institute there was also hit by bullets and died.

Raju Theth, who had several criminal cases against him and was on bail, was the rival of dreaded criminal Anandpal Singh, who was killed in a police encounter in June 2017.

Another official said that a man identified as Tarachand who was present there was also hit by bullets and died.

Tarachand's daughter studies in a coaching institute on Piprali road and he had reached there to meet her but the accused also fired at him thinking that he was an aide of Theth.

Director General of Police (DGP) Umesh Mishra said four of the five suspects involved in the murder case have been identified. The situation in Sikar is peaceful and is being monitored, he added.

One CCTV footage surfaced in which the accused are seen present with Theth at the gate of his house.

When the accused went there, a tractor trolley also reached in front of the house and it was stranded when the assailants opened fire at Theth.

It is suspected that the tractor driver was also involved in the crime.

In another footage, the accused were seen fleeing after killing Theth.

Police said efforts were being made to trace the suspects.

Haryana and Jhunjhunu borders have been sealed, police said.

Later in the day, a suspected car was spotted in the Jhunjhunu district. Local claimed that the occupants of the speeding car opened fire from the vehicle at some labourers who were working to repair a road in order to get the way clear.

Police also initiated a search in the area.

On the other hand, soon after the murder, a person named Rohit Godara, who introduced himself as a member of the Lawrence Bishnoi gang, claimed responsibility on Facebook, saying it was to avenge the killing of Anandpal Singh and Balbir Banuda.

Banuda, a gangster who was a member of the Anandpal gang, was killed in a gang war in Bikaner jail in July 2014 and it was alleged that Theth was behind the murder.

The murder in broad daylight created outrage in Sikar where the supporters of Theth forced the market to shut.

His family members, relatives and locals assembled outside the mortuary and refused to accept the body and demanded immediate arrest of the accused.

The Teja Sena, an organisation of Jat community people, gave a call of Sikar bandh on Sunday over the killing.

The state police swung into action, put up barricades and sealed borders with Haryana and Punjab.

Intense checking of vehicles was being done at the border.

The Rajasthan Police is also in touch with its Haryana and Punjab counterparts.

Rohit Godara is a hardcore criminal and he and his gang members are active in the Bikaner division.

Inspector General of Police of Bikaner Omprakash said that intense checking is being done and efforts are being made to identify the location from where the Facebook post was uploaded.

"Godara is a hardcore criminal. During a special campaign against gangsters and criminals, action on several of his gang members was taken," he said.

Checking in other districts in Bikaner division -- Bikaner, Churu, Hanumangarh and Ganganagar -- is also being done.

Meanwhile, the director of the coaching institute where the daughter of Tarachand, who was also killed in the firing, studies for NEET preparations announced to waive off the girl's fees.

In a statement, the institute said if any other member of Tarachand's family wants to study at their institute, they will be provided free coaching.

Raju Theth had more than 30 criminal cases against him. He had an old rivalry with the Anandpal Singh gang.

He used to live a luxurious life and had political ambitions, police said.

The gangster had shifted to Jaipur a year ago and was arrested in a case of land grab and extortion in March.

He had started living in a luxurious house in the Swej farm area along with his armed bodyguards and other aides.

He used to roam around in the area with security personnel.

After police took action against him and mounted pressure, he moved to Sikar, the police said. 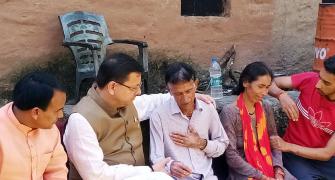 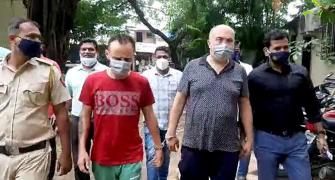 Maharashtra ahead of UP, Bihar in IPC crimes in 2021 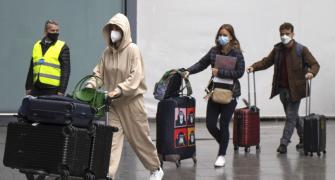 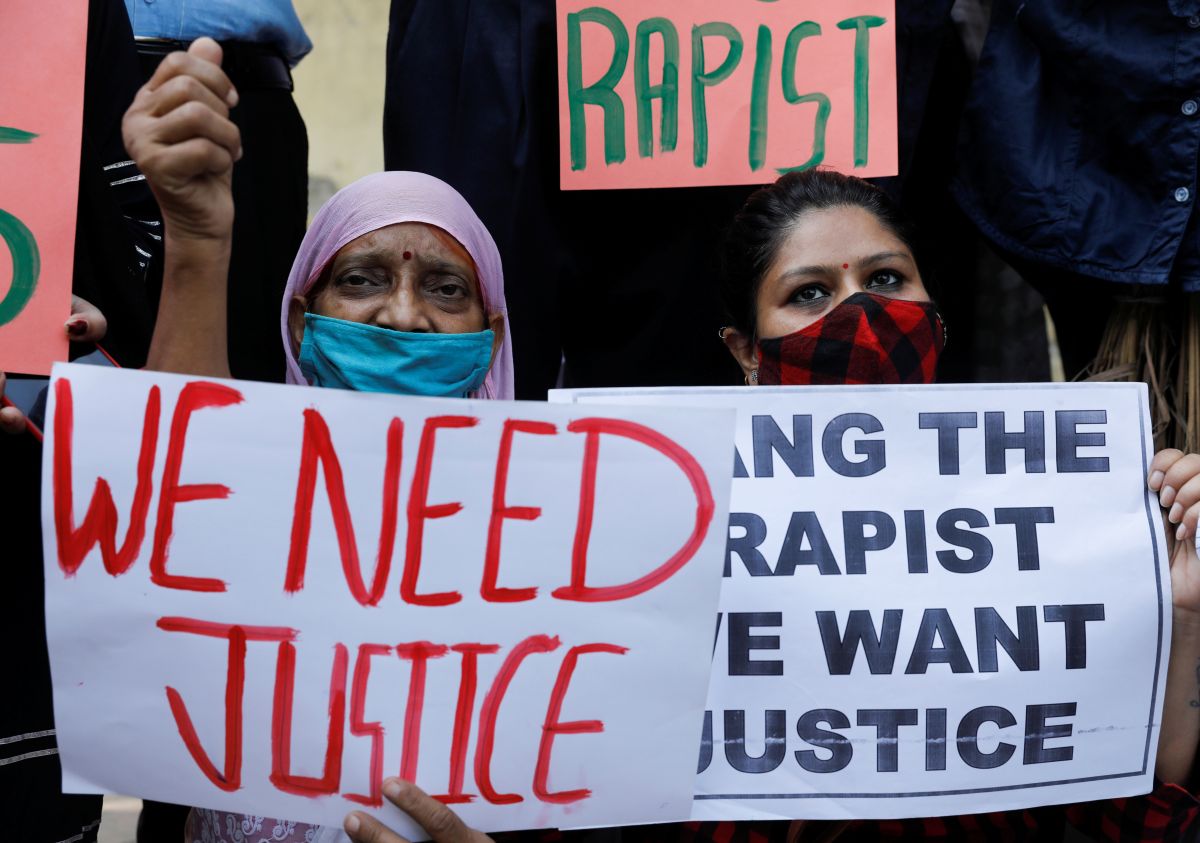