Gaddafi ready for ceasefire, but silent on leaving Libya

South African President Jacob Zuma has said that Colonel Muammar Gaddafi is "ready" to implement an African Union plan to end the Libyan conflict. He, however, remained silent on his plans to leave Libya, something that the rebels have insisted on, prior to any settlement.

Zuma, representing the African regional group, held talks with Gaddafi on Monday as North Atlantic Treaty Organization insisted that his "reign of terror" is nearing the end.

"He is ready to implement the road map of the AU," Zuma said, adding that the Libyan leader was ready for a ceasefire, provided it was accepted by all sides.

Gaddafi also demanded that NATO bombings should be stopped immediately. The Libyan dictator insisted that "all Libyans be given a chance to talk among themselves" to determine the country's future, Zuma said.

Zuma said that Nato raids were undermining African mediation efforts. "Even going there had to be delayed because of the bombing. We went there long after we had taken a decision, and we have to ask permission from NATO to get to Libya," he added. 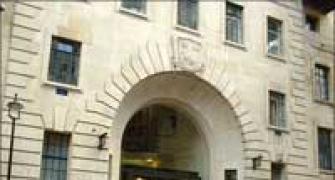 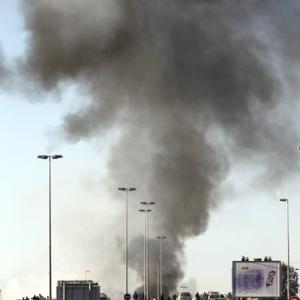 Millions of Libyans are ready to die for me: Gaddafi