A train-load of people from Assam, who had fled South India in panic in August, on Thursday boarded a special train to Bangalore and Chennai. The cost of travel by train was borne by the Assam government.

The 16-coach special train left Guwahati station in the afternoon taking people from almost all the districts of Assam to their places of work and study in South India.

Earlier, on September 9, the Assam government had advertised in local dailies in Assam asking people who had fled in panic to register themselves with the concerned district magistrates expressing their desire to go back to South India taking advantage of the free train ride.

out of panic over threats of being attacked.

Twenty-six-year-old Manas Boro from Udalguri district in Assam, who has been working as a security guard in the electronic city in Bangalore, informed that his family members had decided to allow him to go back only after the Assam government arranged for the special train.

He said the government's decision to facilitate the journey had convinced his family members that there was no danger in South India. Sri Lanka to be home to auto SEZ for Indian companies 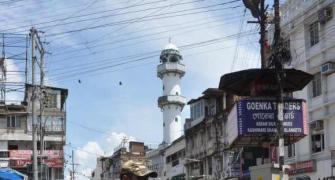 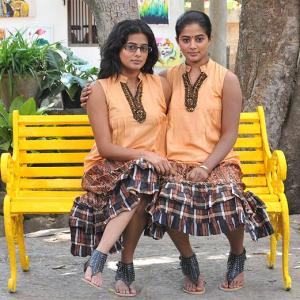 'I will never say that I am the best actress'