Pakistan's former premier Yusuf Raza Gilani's son Ali Musa was on Friday arrested and briefly detained by the army-run Anti-Narcotics Force in connection with alleged irregularities in the import of the controlled drug Ephedrine, before he was granted bail by the apex court.

Ali Musa was arrested at the gates of the Supreme Court when he arrived on Friday morning to seek pre-arrest bail. He was taken to an ANF office in Rawalpindi and detained in a room.

Following his arrest, a three-judge bench headed by Justice Nasir-ul-Mulk directed the ANF to produce Ali Musa within half an hour.

ANF officials brought Ali Musa back to the apex court shortly before 11 am and the bench granted him bail against a surety of Rs 5,00,000.

The apex court then adjourned the case till September 25.

Ali Musa has been accused of influencing officials of the health ministry to allocate Ephedrine quotas of 9,000 kg to two pharmaceutical companies while his father was the premier.

After his father was convicted of contempt and disqualified by the apex court in June for not reopening graft cases against President Asif Ali Zardari, Ali Musa was elected to the
parliament from his father's seat.

Gilani has said his son was framed in a baseless case.

He also accused army officials, who lead the ANF, of exceeding their powers in investigating the matter.

Footage on television showed uniformed personnel of the ANF grabbing Ali Musa's coat and dragging him out his car when he arrived at the Supreme Court on Friday morning.

His lawyers complained about the behaviour of ANF personnel to the apex court. 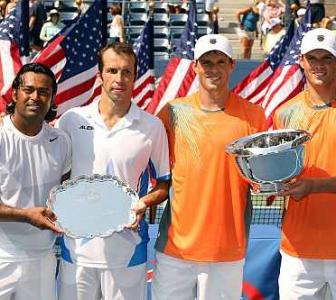 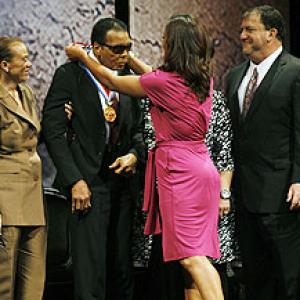