A Mi-17 helicopter of Pakistan army on Wednesday crashed in the northern Gilgit-Baltistan region, killing five persons and injuring three others, a spokesman said.

The helicopter of the army's aviation wing was returning from a sortie to Gyari sector of Siachen when it caught fire and crashed at the airport in Skardu town, police officials were quoted as saying by TV news channels.

confirmed the incident and said five persons, including a pilot, were killed.

Three other persons, including a pilot, were injured, he said.

The spokesman said the helicopter was on a routine test flight.

It could not immediately be ascertained if the accident had resulted in any damage on the ground.

The army's aviation wing has a base at Skardu, one of the main towns of Gilgit-Baltistsan region.
Source: PTI© Copyright 2021 PTI. All rights reserved. Republication or redistribution of PTI content, including by framing or similar means, is expressly prohibited without the prior written consent.
Related News: TV news channels, Skardu, Gilgit-Baltistsan, army, Gilgit-Baltistan
SHARE THIS STORY
Print this article
Lt col honeytrapped by Bangladeshi ISI 'worker'
Militants threaten to attack Pak govt installations
The jihadi foot soldiers of Pakistan 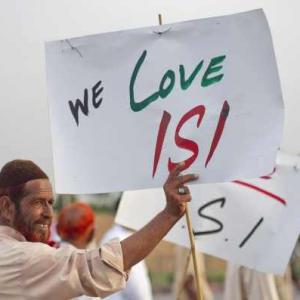 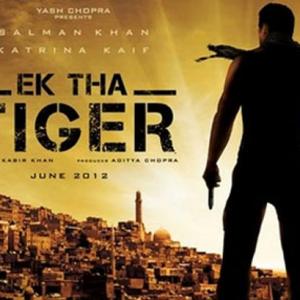