2 test positive for coronavirus in Pune

Two people from Pune, who had returned from Dubai recently and are related to each other, on Monday became first cases from Maharashtra to test positive for novel coronavirus infection, a civic health department official said. 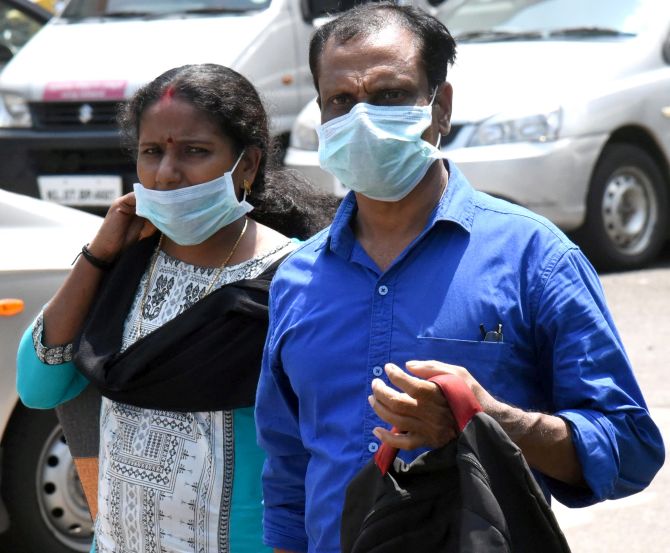 Samples of a man and a woman having history of travelling to Dubai tested positive in the evening, said Dr Ramchandra Hankare, Chief Health Officer, Pune Municipal Corporation.

Both of them are currently admitted at the civic-run Naidu Hospital, he added.

District collector Naval Kishore Ram said the duo had returned to Pune from Dubai on March 1 and went to their home.

"Till March 6, they did not have any problems. On March 8, they approached us after one of them started experiencing mild symptoms. Subsequently, their samples were sent for testing which returned positive on Monday," Ram said, adding that the duo are related to each other.

Meanwhile, officials of the PMC's health department said while one of the two patients displayed mild symptoms another does not have any symptoms.

"The duo are currently admitted in the isolation ward at Naidu Hospital. Their condition is stable," an official said.

"We are in touch with other people who came into contacted with both the patients. We are closely monitoring them," he added.

Get Rediff News delivered into your Inbox.
Source: PTI  -  Edited By: Roshneesh Kmaneck© Copyright 2020 PTI. All rights reserved. Republication or redistribution of PTI content, including by framing or similar means, is expressly prohibited without the prior written consent.
SHARE THIS STORY
Print this article
IAF plane leaves to rescue Indians from virus-hit Iran 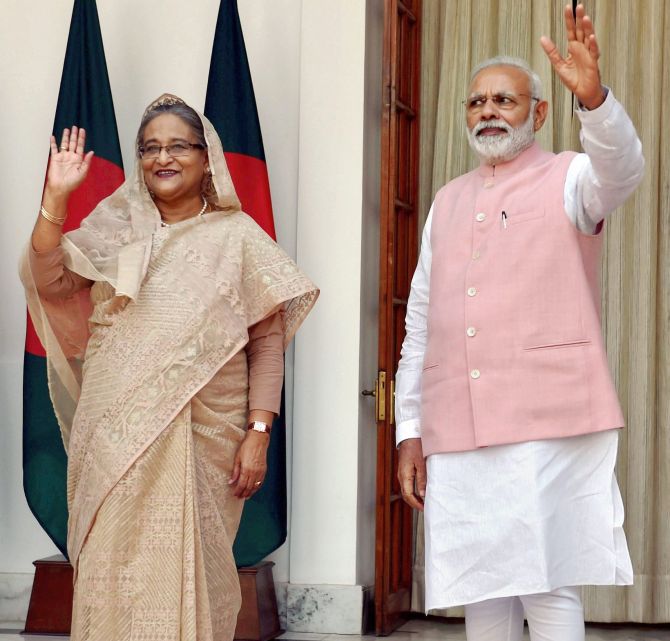 Coronavirus cases in India rises to 44