Two persons died and six others were injured after a fire broke out in the refinery complex of Reliance Industries in Jamnagar, Gujarat on Thursday. 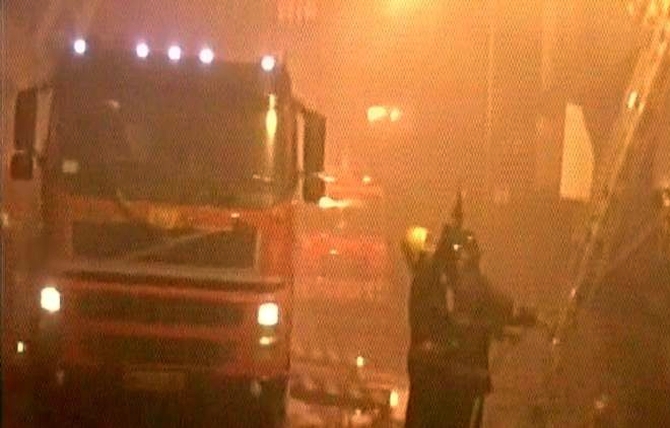 "The fire broke out due to gas leak in RIL's Moti Khavdi refinery in Jamnagar early this morning," a police official of Meghpar police station said.

"All the eight persons who sustained injuries were rushed to the government hospital at Jamnagar. Two of them have succumbed to injuries," Desai said.

The company, meanwhile, said in an official statement, "There was an unfortunate flash fire in one of the units under a planned maintenance shutdown in our DTA (Domestic Tariff Area) in the refinery at Jamnagar."

"While the Reliance fire brigade extinguished the fire swiftly, this has resulted in injuries to some contract workers, who are being provided necessary treatment. All
operations of the refinery continue to be normal," it said.

A company official said the exact cause of the fire was being investigated.