An army officer belonging to the elite counter-insurgency unit was charred to death when a fire broke out in his camp in Bandipora district of Kashmir, officials said.

Lt Colonel S Apte, second in command of counter-insurgency 5 Para unit of the army, died after fire engulfed four huts inside the camp in Bandipora, 35 km from Srinagar, on Friday night.

Other army personnel stationed in the camp are safe, the officials said.

A short circuit apparently triggered the fire. Army authorities are probing the incident.

Source: PTI© Copyright 2021 PTI. All rights reserved. Republication or redistribution of PTI content, including by framing or similar means, is expressly prohibited without the prior written consent.
Related News: Kashmir, Bandipora, Army, Para, Srinagar
SHARE THIS STORY
Print this article 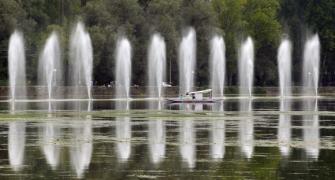 In PHOTOS: The peaceful and picturesque Kashmir 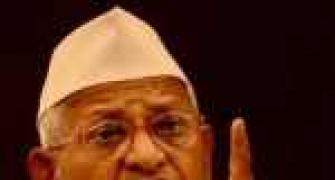 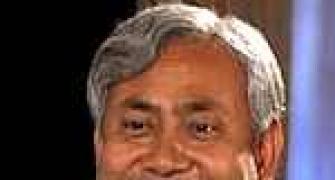 When Cong leaders had no clue about Kejriwal's expose