The Supreme Court on Tuesday referred a curative petition, seeking review of its verdict criminalising gay sex to a five-judge constitution bench. With this, the members of Lesbian, Gay, Bisexual and Transgender community see a light of hope which was dashed by the apex court in 2013 when in held that Section 377 of the Indian Penal Code -- which criminalises homosexuality -- is not unconstitutional.

Following is a chronology of events relating to proceedings on the issue. 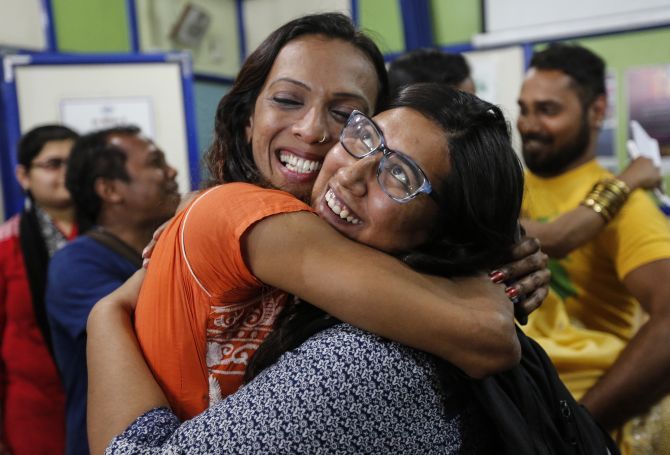 April 3: SC remands the case back to the Delhi HC, directs it to reconsider the matter on merit.

September 18: The Centre seeks more time to take a stand on the issue after contradictory stands between the ministries of home affairs and health over decriminalisation of homosexuality. HC refuses the plea and final argument in the case begins.

September 25: Gay rights activists contend that the government cannot infringe upon their fundamental right to equality by criminalising homosexual acts on the ground of morality.

September 26: HC pulls up the Centre for speaking in two voices on homosexuality law in view of contradictory affidavits filed by the MHA and health the ministry.

September 26: The Centre says gay sex is immoral and a reflection of a perverse mind and its decriminalisation would lead to moral degradation of society.

October 15: HC pulls up the Centre for relying on religious texts to justify ban on gay sex and asks it to come up with scientific reports to justify it.

November: The government in its written submission before HC says judiciary should refrain from interfering in the issue as it is basically for Parliament to decide.

Dec 11: SC sets aside the 2009 Delhi HC order which had decriminalised gay sex.

Dec 20: The Centre files review petition in the SC seeking re-examination of its verdict.

Apr 3: SC agrees to consider for an open court hearing on curative petitions filed by gay rights activists against its verdict criminalising homosexuality. 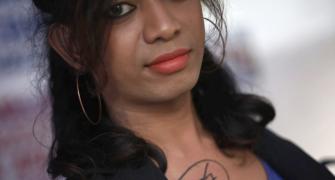 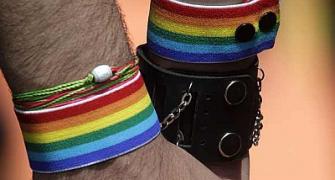 Fight for legalising gay marriage will go on: Activist 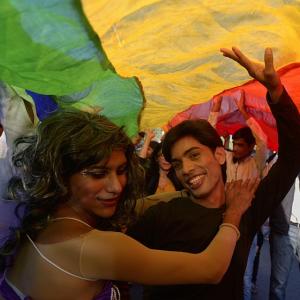