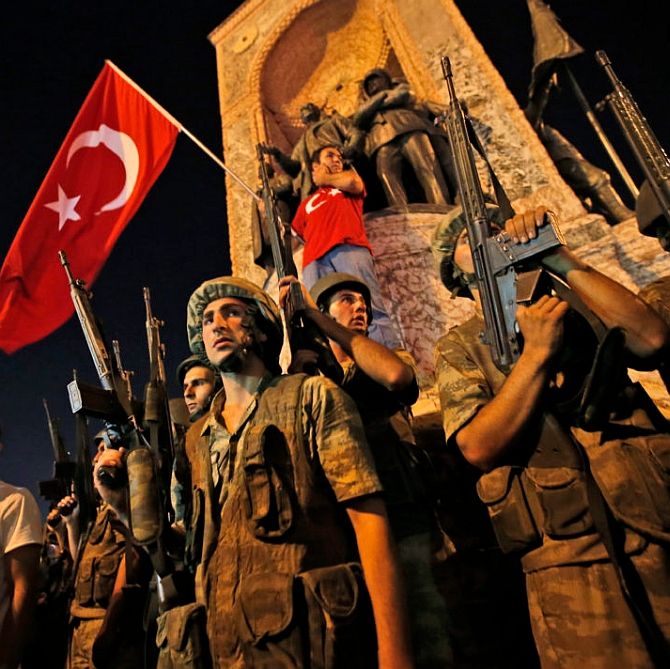 Asserting that FETO is "secretive transnational criminal network" with presence around the world, Cavusoglu said, "Unfortunately, FETO has also infiltrated India through associations and schools."

In an interview to Press Trust of India after holding talks with his Indian counterpart Sushma Swaraj, the Turkish Foreign Minister also said, "I have already taken up this issue with my counterpart."

The visiting minister said, "In all countries where FETO has a presence, we ask them to take immediate actions to remove them from their territories."

Asked for a response to the minister's comments, External Affairs Ministry Spokesperson Vikas Swarup said the Indian side is "sensitive" to Turkish concerns and Indian security agencies were "looking into" Ankara's demand for closure of associations connected with FETO which were carrying out illegal activities.

Asserting that terrorism, in all its forms and manifestations constitute a threat to India and Turkey, Cavusoglu said, "Therefore, exchange of information regarding these threats and bilateral and multilateral cooperation and solidarity against terrorism is crucial."

"This is what both Turkey and India are focused on," he said.

Talking about last month's coup attempt, the visiting dignitary said that a clandestine faction led by FETO within the Turkish Army attempted to stage a coup on July 15 to overthrow the democratically elected government.

"We appreciate the prompt support to our democratically elected government by my Indian counterpart, External Affairs Minister Swaraj," Cavusoglu added.

More than 240 people died and over 1,500 others were injured as a fallout of the failed coup.

Erdogan had blamed US-based cleric Gulen for the attempted coup last month. Gulen currently lives in self-imposed exile in the US.

The Turkish minister also expressed concern over the situation in Syria, maintaining that his country was directly impacted by every dynamic of the conflict there.

He also asked the international community to work together to bring about the much-needed political transition in Syria.

"This is not only a prerequisite to end the conflict, it is also essential to effectively fight terrorism," the minister asserted. 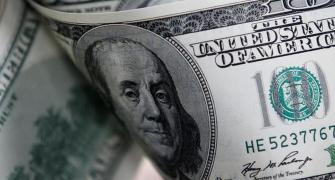