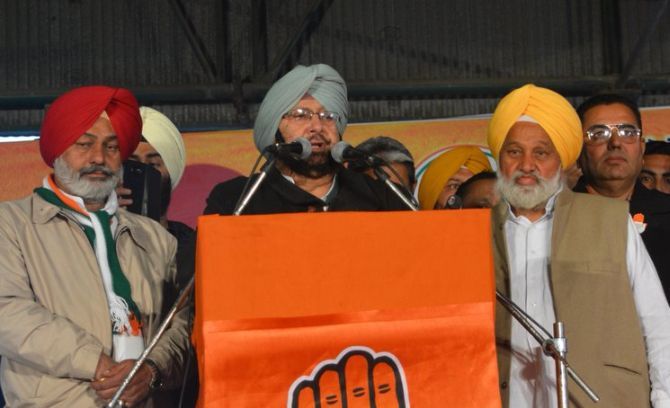 Punjab Congress chief Amarinder Singh on Tuesday attacked the Aam Aadmi Party saying the state could turn into ‘another Kashmir under fascist forces like the AAP’ with Pakistan ‘waiting’ for just such an ‘opportunity’ to revive extremism in the state.

Addressing public rallies in Malout and Muktsar, he alleged ‘the nexus between the Naxals and the Khalistanis in the AAP will bring back the dark the days of terrorism in Punjab, which lost more than 35,000 lives to extremist violence’.

"Punjab can turn into another Kashmir under fascist forces like the AAP...Pakistan is waiting for just such an opportunity to revive extremism in Punjab," Amarinder, who is the Congress’ chief ministerial candidate, said.

"The rise of communal forces under the Badals, and now the extremist threat posed by Kejriwal to Punjab need to be countered before it can destroy the secular fabric of the state," the former chief minister cautioned.

AAP wants to rule in Punjab with help of militants: Irani 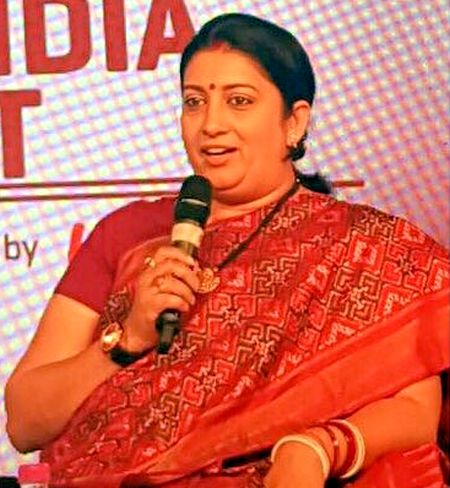 Union minister Smriti Irani on Tuesday alleged that the Aam Aadmi Party wanted to rule in Punjab ‘with the help of militants’.

Addressing a poll meeting here in support of alliance partner Shiromani Akali Dal’s candidate and state Education Minister Daljit Singh Cheema, the BJP leader alleged that AAP’s policies were ‘destructive’ and if it formed the government in Punjab, there would be a ‘serious threat to the security of the country’.

Irani, however, added that Punjab was a ‘sensitive’ state and the people would see through the ‘conspiracy to destabilise the country’.

Accusing AAP leaders of ‘having links with terrorists’, the Union textile minister claimed that they could not be ‘sincere’ to the people of Punjab.

Warning the people against being taken in by the ‘lies’ of chitti topi wale (white cap wearer) Kejriwal, Amarinder said, “The AAP leader has exhibited his nefarious designs on Punjab after plunging Delhi into a mega mess.”

Referring to alleged incidents of sacrilege in the state, Amarinder said that ‘anyone found guilty, including Badal himself, will be thrown behind bars and given exemplary punishment (if Congress comes to power)’.

Asserting that he had no sympathies for anyone resorting to divisive religious politics for their personal gains, Amarinder said he would get the alleged cases of religious desecration investigated and bring the guilty to the book.

Lambasting the Badals and ‘their cronies’ for allegedly plunging Punjab into ruin, Amarinder vowed to throw them, into jail for their ‘crimes against the people of Punjab’.

"The Badals and their ministers and associates have been looting the state left, right and centre,” alleged the Punjab Congress chief, pointing out that ‘while one of the Badals was busy building hotels, the other was wasting public money on sangat darshans...’

Calling upon the people to be cautious about whom they vote in this election, which he said was his last but would decide their future, Amarinder expressed concern about the ‘collapse of agriculture’ and farmer suicides, as well as the ‘flight of industry’ from the state.

"Employment and industrial revival would be taken up on priority," promised Amarinder, adding that a master plan would be put in place for comprehensive and inclusive development of Punjab, if Congress forms the next government.

He appealed to the people to bring the Congress to power with a two-thirds majority to enable him to fulfil all his promises, and asked them to support the party candidates from Malout and Muktsar.

He also promised a permanent solution to the problem of ‘cancer-causing pollution in the Malwa region of the state’.

He said the people living in the ‘cancer belt’ of the state have been suffering from growing incidence of the cancer and other diseases as a result of the ‘apathy’ of the Shiromani Akali Dal-Bharatiya Janata Party government, which failed to address the problem during their 10-year rule.

In Faridkot, with Congress candidate Kushaldeep Singh Dhillon by his side, Amarinder said the people of the region were suffering from the ‘double whammy’ of losing their loved ones to cancer and having to struggle to meet the heavy costs of treatment.

In Jaito, party candidate Mohd. Sadiq expressed concern over the problem, ‘caused by the polluted water from Ludhiana and Jalandhar making its way to the Sutlej river through the region’.

The PPCC president said he was committed to rescuing the people of the region, ‘from the health crisis triggered by the Akali government’s failure to find an impactful solution to the pollution causing the health problems, and to ensure affordable treatment for those afflicted by the disease’.

The Congress government, he promised, would find a solution for the disposal of the toxic industrial waste and contaminants spoiling underground water in the region.

The Punjab Congress president flayed the Badal government for allegedly pushing agriculture and industry to a shocking low.

"While agriculture has collapsed to an abominable low, industries have been fleeing the state to escape the unfriendly policies of the Akali government and find refuge in more conducive growth environment of other states," he added. 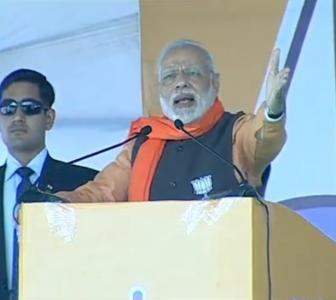 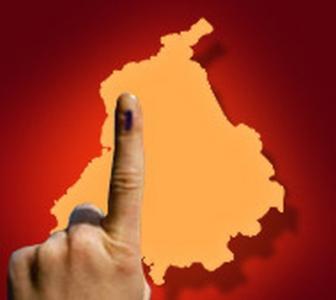 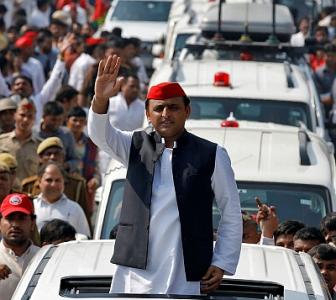 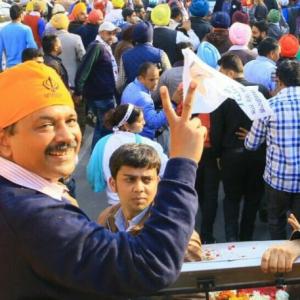 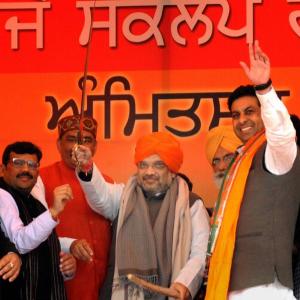