Please click on the image for a better look at General Manoj Mukund Naravane, chief of the army staff, bidding farewell to some of the Indian Army's top generals on Friday. 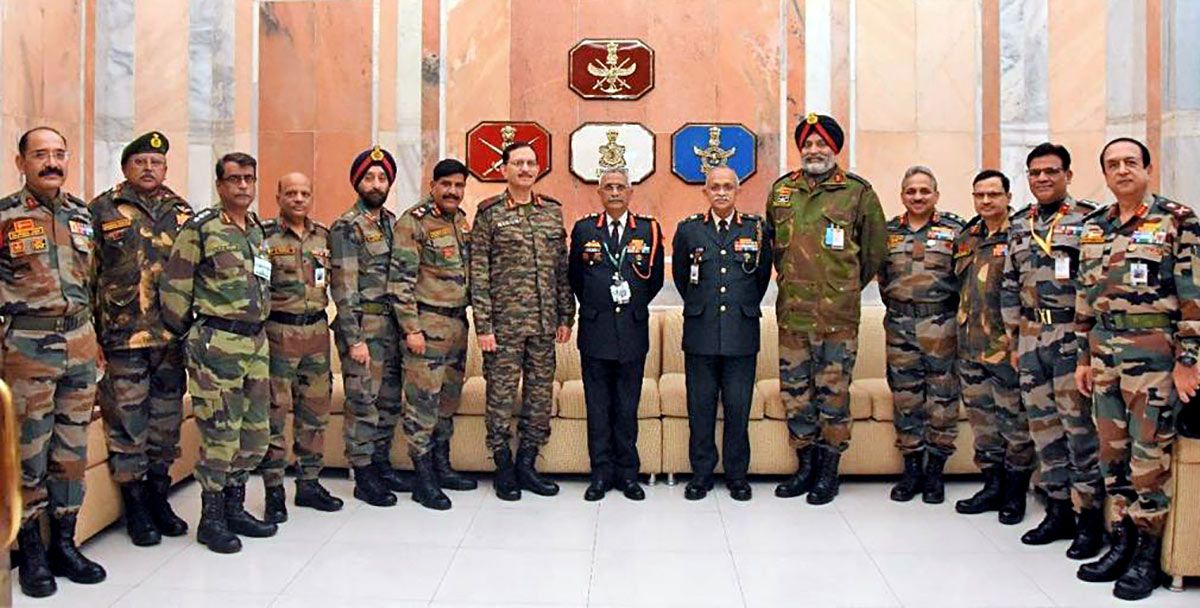 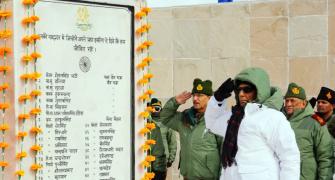 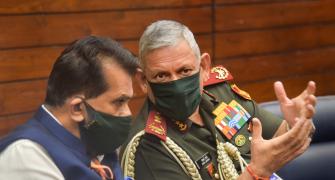 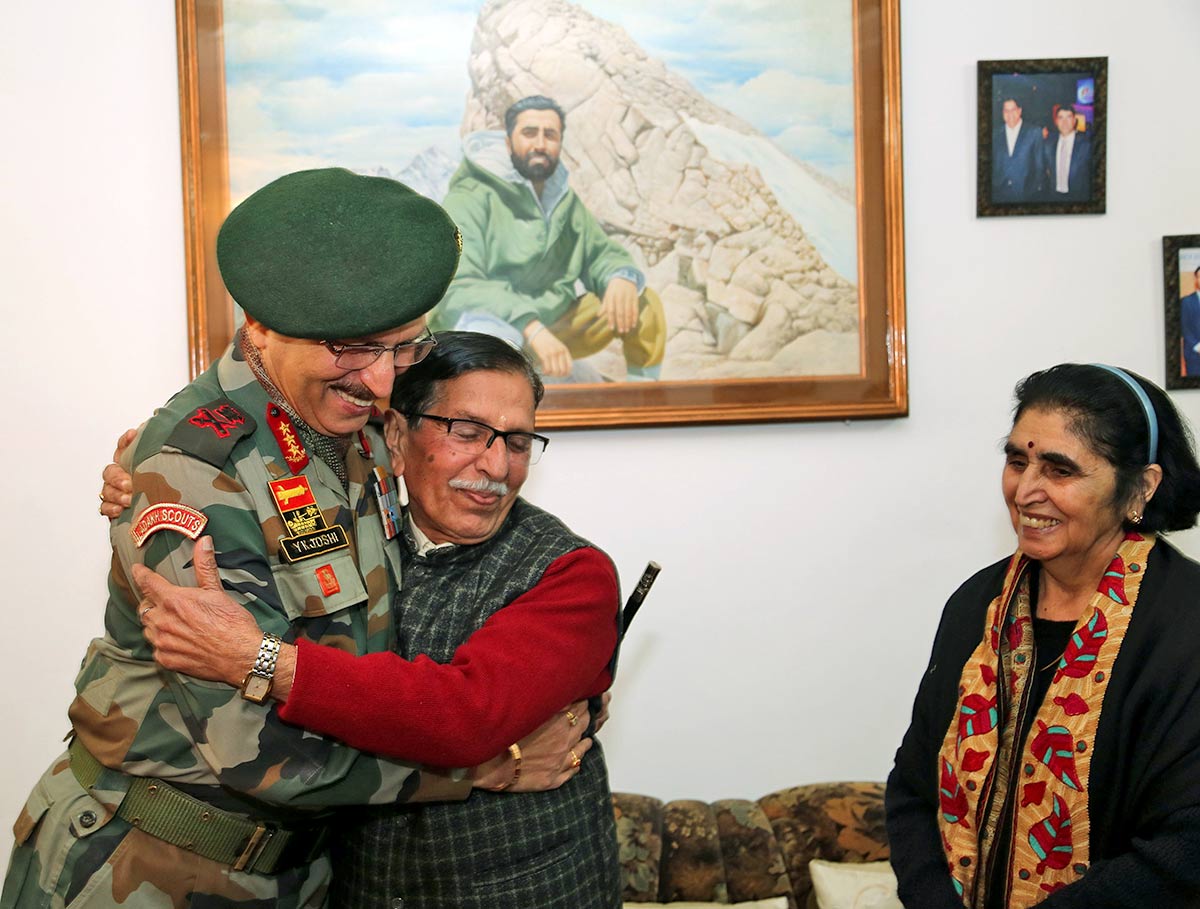 Shershah Will Never Be Forgotten 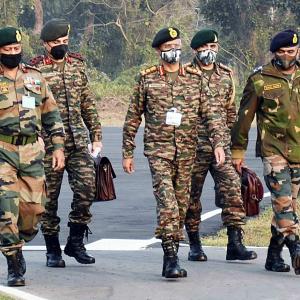