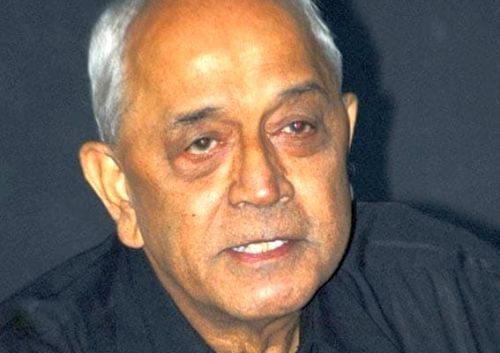 Former Navy Chief Admiral L Ramdas has written a letter to the Election Commission over Uttar Pradesh Chief Minister Yogi Adityanath's reference of the Indian Army as 'Modi ji ki sena' during a public rally in Ghaziabad on March 31.

"As one of the most senior most former chiefs of the Armed Forces, I consider it my duty and responsibility to bring to your notice the fact we, the armed forces of the country, owe our allegiance only to the Constitution of India," Admiral Ramdas said in the letter addressed to Chief Election Commissioner Sunil Arora, while expressing concerns over the "growing politicisation" of armed forces.

Underlining that the armed forces are not a "private force" belonging to any individual or political party, Admiral Ramdas said any suggestions over the same was completely unacceptable.

"I am sure that you will take suitable action as soon as possible to arrest such irresponsible actions," he stated.

Adityanath courted controversy when he referred to the Indian Army as 'Modi ji ki sena' while drawing a comparison between the steps taken by the Bharatiya Janata Party-led central government against terrorism and the previous Congress government.

"Things which were impossible for the Samajwadi Party-Bahujan Samaj Party, are now possible; it is possible since Modi is here. Congress used to feed biryani to terrorists but 'Modi ji ki sena' gives them only 'golis' and 'golas' (bullets and bombs). This is the difference," the chief minister said in his public address in Ghaziabad.

"Congress used to encourage terrorists. The BJP government is breaking the backs of Pakistan and Pakistan backed terrorists by striking their camps, under the leadership of Prime Minister Modi," he added. 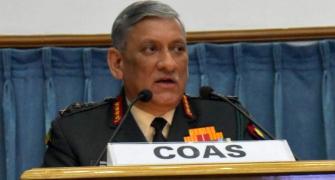 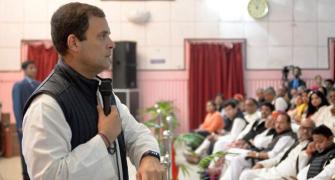 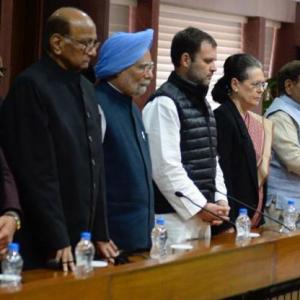