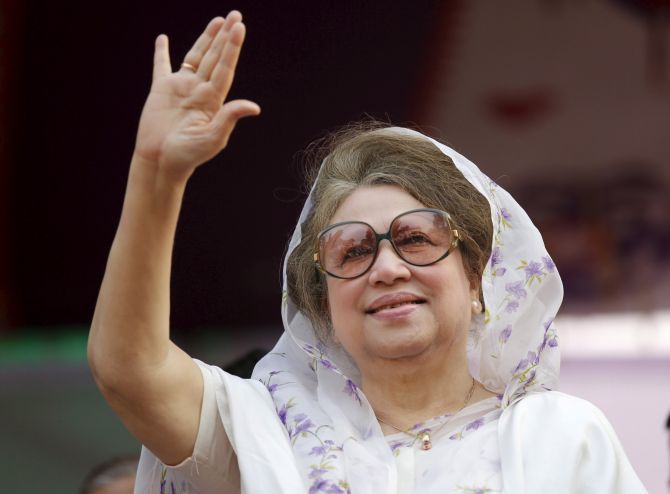 Bangladesh's ex-premier Khaleda Zia was on Thursday sentenced to five years in jail in a corruption case, a setback for the opposition Bangladesh Nationalist Party chief as she can be barred from contesting the next general election slated for December.

Zia, 72, was sentenced by the Special Court-5 in the capital , Dhaka, in connection with the embezzlement of 21 million takas (USD 252,000) in foreign donations meant for the Zia Orphanage Trust.

In the same case, her son Tarique Rahman and four others have been sentenced to 10 years in jail.

Judge Mohammad Akhtaruzzaman sentenced Zia to rigorous imprisonment and said the shorter term was for "her health and social status", Daily Star reported.

The judge read out the abridged version of the 632-page verdict in 10 minutes while several BNP leaders were present in the courtroom.

The verdict came four years after Zia and others were indicted in the case.

Legal experts believe that Zia could be disqualified from contesting the next general election slated for December after the verdict.

Security has been beefed up around government and non-governmental establishments across the country ahead of the verdict. But Zia's supporters clashed with police as she was on her way to the court.

The ex-premier on November 30, 2014 lost her last ditch effort to evade the graft trial as the Supreme Court turned down her second 'leave to appeal' petition challenging her indictment and asked her to face trial in the lower court.

The high court earlier validated the trial in the lower court which on March 19, 2014 had indicted Zia on two graft charges brought by the Anti-Corruption Commission.

The ACC alleged that the two charities, the other being the Zia Charitable Trust, existed only on paper and a huge amount of money was misappropriated in the name of the two organisations while Zia was premier during the BNP's 2001-2006 government. 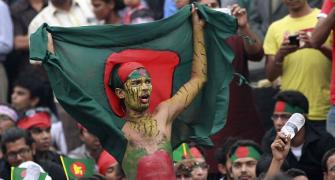 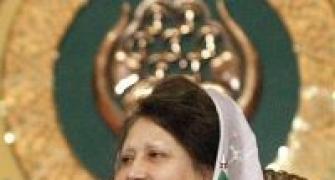 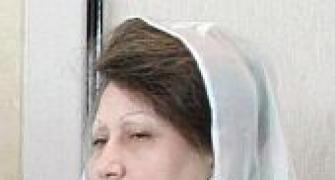 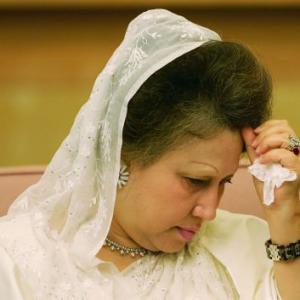 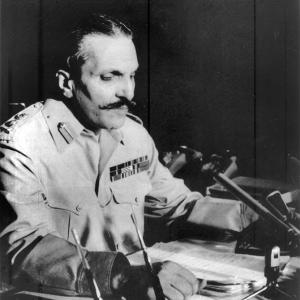