Former Assam chief minister Tarun Gogoi said on Wednesday that he has been diagnosed with COVID-19. The veteran Congress leader urged all those who came in contact with him recently to get tested.

"I have been tested COVID-19 positive yesterday. People who came in contact with me during the last few days, should go for Covid test immediately," he tweeted.

Doctors have advised the 85-year-old politician to stay in home isolation, a party spokesperson said.

Sarma, who was a senior minister in Gogoi's cabinet before joining the Bharatiya Janata Party, said that a team of doctors has been kept ready to provide the best medical care to the senior politician.

"I wish speedy recovery to former Chief Minister Sri @tarun_gogoi as he has been found #COVID19 positive. We have kept a team of doctors ready for best possible medical care and assistance to our revered senior leader," he tweeted.

Gogoi has been at the forefront of the Congress's initiative to form a 'Grand Alliance', comprising of parties opposed to the BJP, for the 2021 assembly polls in the state.

He was holding meetings regularly with members of his own party and other oufits.

He attended the working committee meeting of the Congress state unit at a hotel and also hosted several meetings at his residence in the last few days.

Gogoi, who represents the Titabor assembly constituency in Jorhat district, is the 13th Assam legislator to be diagnosed with COVID-19.

His former cabinet colleague Ajanta Neog, the MLA from Golaghat, tested COVID-positive on Tuesday and was admitted to the Gauhati Medical College and Hospital.

Another former Congress minister and legislator from Samaguri constituency in Nagaon, Rakibul Hussain, and his wife had earlier tested COVID-positive.

Of the 13 legislators who have been diagnosed with COVID-19, seven are from the BJP, three from the Congress, two from the Asom Gana Parishad and one from the All India United Democratic Front.

BJP's Rajya Sabha MP Kamakhya Prasad Tasa tested positive on Saturday and has been admitted to the Jorhat Medical College and Hospital.

AIUDF's Algapur MLA Nizamuddin Choudhury and eight members of his family were also diagnosed with COVID-19.

Another prominent politician from the state to test positive for COVID-19 was All India Mahila Congress president and former Silchar Lok Sabha MP Sushmita Dev. 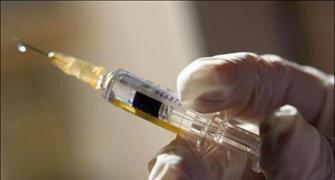 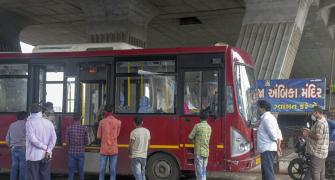 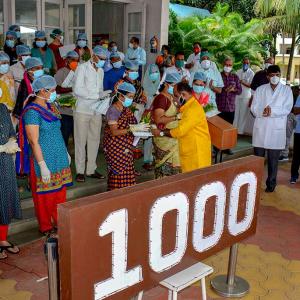