After three decades of glorious service, the Sea Harrier jets of the Indian Air Force will fly into the sunset on Wednesday. 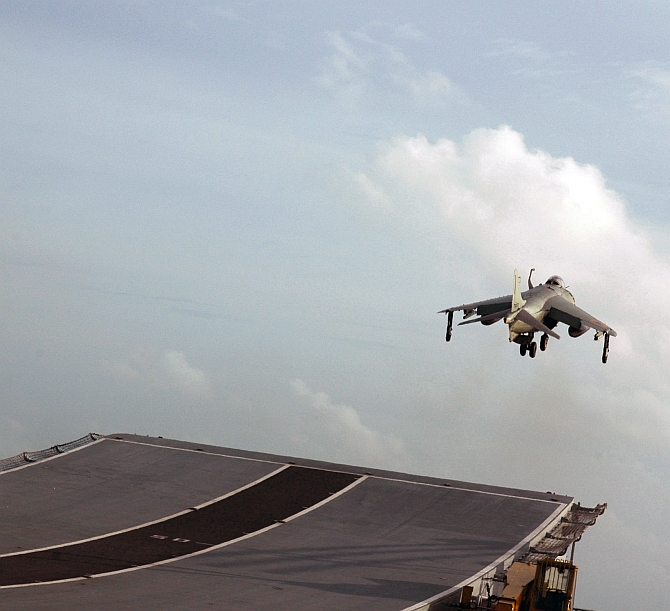 Inducted into the naval fleet in the 1980s, the British-built Harrier will take to the skies over Goa one last time. A lone Sea Harrier led a formation of Russian-made MiG 29K/Kub multirole supersonic fighter aircraft; its replacement in the 'White Tiger' squadron.

The Sea Harriers displayed a vertical landing formation at INS Hansa during the 'de-induction' event. 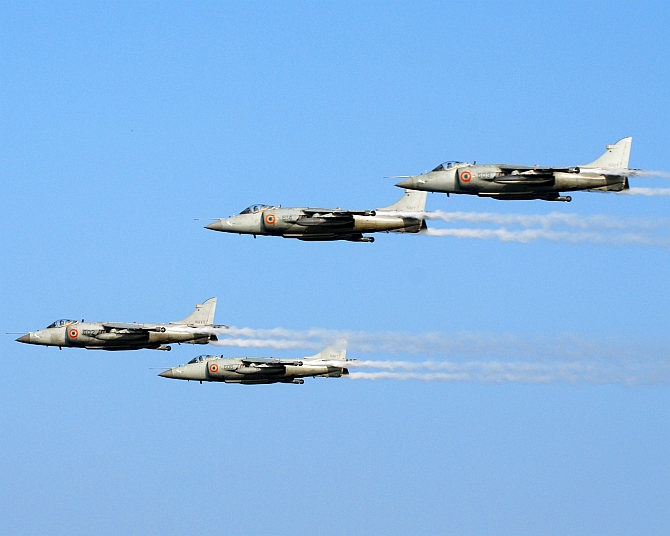 Chief of the Naval Staff Admiral R K Dhowan, who was the chief guest of the ceremony held at Goa's INS Hansa base in Vasco, said: "It's a distinct honour and proud privilege to induct multi-role supersonic MiG 29K in the 300 squadron. It marks the induction of multi-role supersonic technology in Indian Navy. Today is also the day to salute the pilots who flew Sea Harrier aircraft which made a mark for itself by protecting our seas."

In a statement, the Navy said: "Unusual in an era in which most naval and land-based air superiority fighters were large and supersonic, the principal role of the subsonic Sea Harrier was to provide air defence to naval fleet by operating from their aircraft carriers." 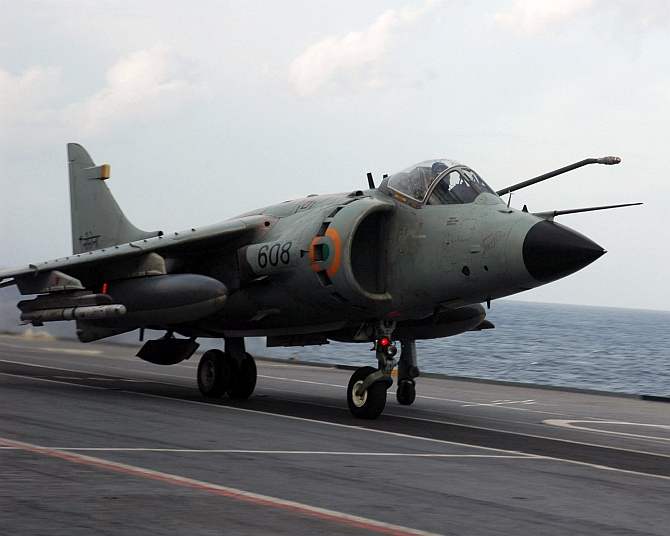 The fighters were capable of air-to-air refuelling to operate at extended ranges.

The Navy originally acquired a total of 30 Harriers as the air complement on board aircraft carrier INS Viraat.

The first three Sea Harriers flying via Malta, Luxor and Dubai, led by Lt Cdr Arun Prakash VrC, landed at Dabolim on December 16, 1983. This was followed by first deck landing on the carrier, INS Vikrant, on December 20, 1983 and the arrival of the first Sea Harrier T Mk 60 trainer, on March 29, 1984. 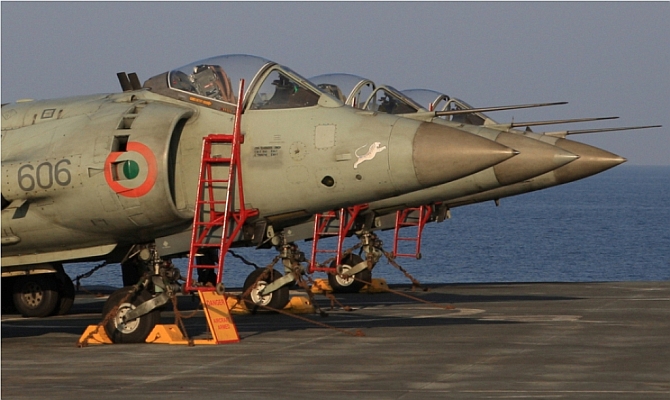 The Harriers had been the air arm of INS Viraat and INS Vikrant. Over the years, 15 Harriers crashed, killing eight pilots. The last Harrier fatality occurred in August 2009 in the Arabian Sea off the Goa coast.

However, the Limited Upgrade Sea Harrier programme was severely criticised by India's Comptroller and Auditor General for being expensive and ineffective, as the Navy would be unable to operationally exploit the ageing fighters beyond three years. 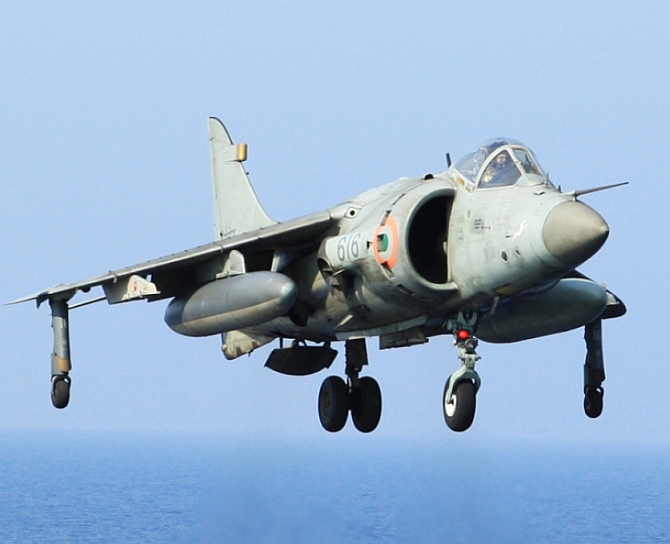 "She's a bitch of an aircraft," Rear Admiral Devender M Sudan, now senior directing staff at the National Defence College in New Delhi told the Telegraph. "It demands that you (the pilot) has to be headalert at all times. You had the throttle, that you operate with your left hand, but next to it is the nozzle lever that you had to angle perfectly."

For the Navy, with the Harriers gone, it will be back to being a single-carrier fleet with the INS Vikramaditya. For the fleet air arm, it will mark the end of a technological culture called VTOL -- vertical take-off and landing -- and a way of life in which aviators could see birds fly faster.

The White Tigers squadron will now hibernate till it is re-commissioned with MiG-29Ks for INS Vikrant, which is slated to be ready by 2018-19. Incidentally, INS Vikramaditya's MiG-29K squadron INAS 303 is christened 'Black Panthers'. 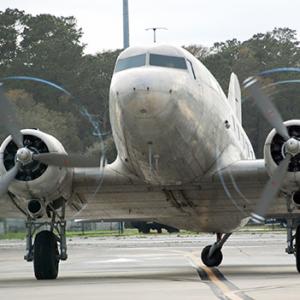