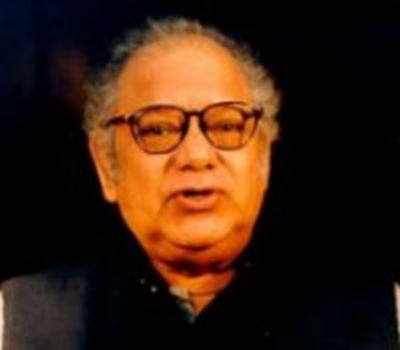 Eminent Bengali writer Buddhadeb Guha, author of many notable works such as Madhukari (Honey Gatherer), died on Sunday. He was 85.

Guha, died of post-covid complications at a private hospital in Kolkata on Sunday at 11.25 pm after a massive cardiac arrest, his family said.

The writer, whose works of fiction reflected his closeness to nature and forests of eastern India, was suffering from post-Covid complications and had been hospitalised earlier this month after complaining of breathlessness and urinary infection, his family said.

He had earlier suffered from Covid-19 in April and had been hospitalised for 33 days.

Born on June 29, 1936 in Kolkata, Guha had spent his childhood in Rangpur and Barisal districts of East Bengal (now Bangladesh).

His childhood experiences and travels left a deep imprint on him, which were reflected in his works later on.

His novels and short stories have been highly acclaimed by critics, winning him fans across the sub-continent and several awards including Ananda Purashkar in 1976, Shiroman Purashkar and Sharat Puraskar.

An award-winning Bengali film Dictionary was made based on two of his works -- Baba Howa (Being a Father) and Swami Howa (Being a Husband).

He was also a popular children's writer creating the fictional character Rijuda, a hunter-turned-conservationist and his side-kick Rudra.

Said Rupa Majumdar, Editor of Nabakallol and Shuktara magazines and director of publishing house Dev Sahitya Kutir, whose magazine recently serialised Guha's childhood memories in story form, said, 'He was a colossus, a literary star, people used to come just to watch him when he would visit our stall at any book fair. His books, some of which we published, were all best-sellers.'

Added Sabitendranath Roy, author, publisher and a friend of Guha, "He was a great writer and good friend. We used to enjoy his 'addas' (conversations). Whenever we met our chats always ended with his singing ... he was god-gifted in many ways."

Majumdar said it was the duty of the publishing world and his heirs to have his works translated into other languages including English 'so that the world at large realises his genius, which is so well recognised in Bengali literature'.

'Buddhadev Guha is no more. He was blessed as to be one with the Divine on the night of Janmashtami (Lord Krishna's birthday) 2021. Do join his family and friends in celebrating his life,' his elder daughter Maleni B Guhaa posted in social media. 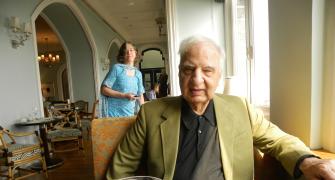 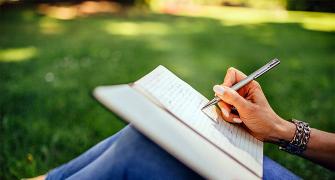 How writing can TRANSFORM your life 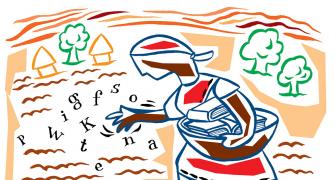 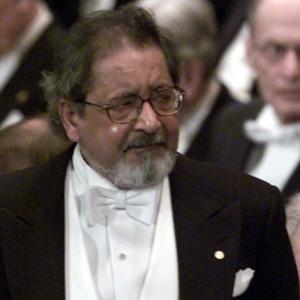 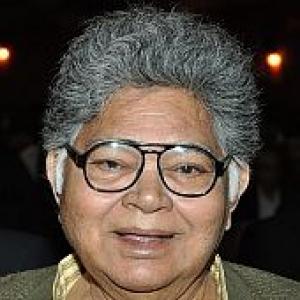