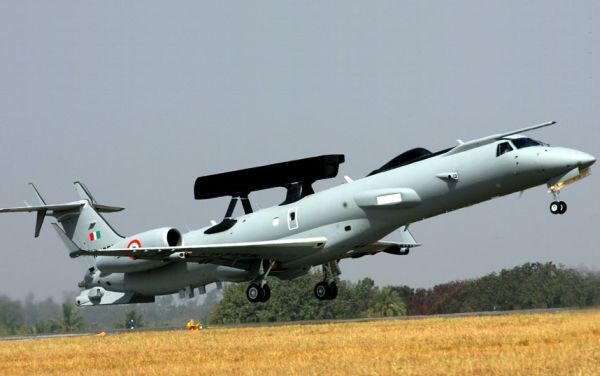 The defence ministry has asked the Central Bureau of Investigation to probe allegations that kickbacks were paid in the $208 million Embraer aircraft deal that the Defence Research and Development Organisation had struck with the Brazilian aircraft manufacturer during the United Progressive Alliance rule in 2008.

Government sources said that since the allegations were of a serious nature, the CBI has been asked to probe.

Defence Minister Manohar Parrikar had earlier this week said that, “If there is a criminal angle then the CBI will probe as the ministry cannot.”

“If only procedural issues are involved, then the defence ministry can do an internal investigation,” he had said.

The deal for purchase of three Embraer aircraft during the United Progressive Alliance regime has kicked up dust with US authorities going into alleged payment of kickbacks.

The deal has come under the scanner of the US Justice Department which has been probing Embraer for alleged payment of bribes to secure contracts.

DRDO has already sought a report from the Brazilian firm, which has said it has been looking into graft allegations over the last five years.

The deal was signed in 2008 between Embraer and the DRDO for three aircraft equipped with indigenous radars for AEW&C (airborne early warning and control systems). 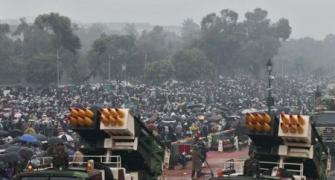 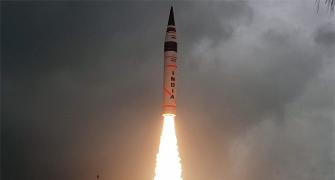 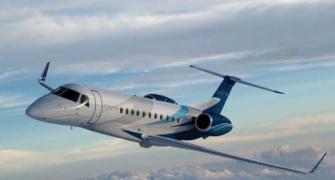 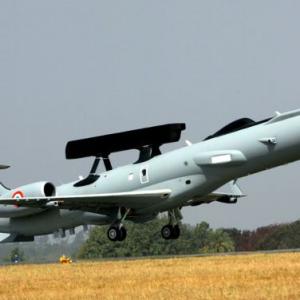 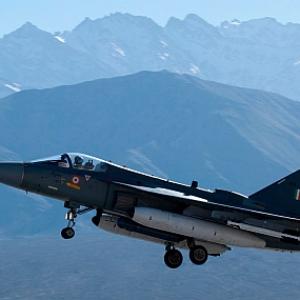