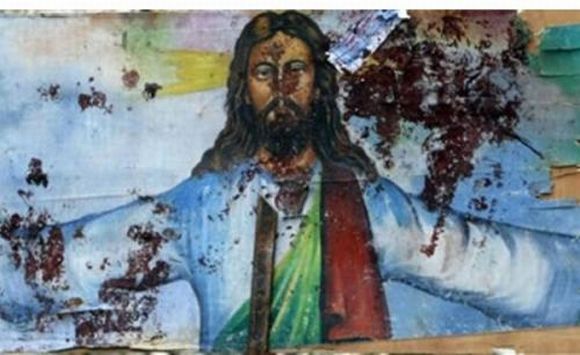 In yet another case of conversion since last week in Kerala, eleven persons belonging to three families embraced Hinduism near Kayamkulam in the District on Wednesday under an initiative of Vishwa Hindu Parishad.

The ritual for conversion was held at a temple in Keyshavoor near Kayamkulam, VHP leader Prathap G Padikkal said.

"Some of these people's ancestors had converted to other religion years ago," he said.

A batch of 30 persons belonging to eight families of Scheduled Caste Christians had re-converted in district on December 21.

Meanwhile, Chief Minister Oommen Chandy said the situation in the state on conversion did not warrant a government intervention.

Replying to a question on the reconversion, he said "The situation did not warrant a state intervention.

"There is no compulsory conversion or reconversion in the state and it will not take place also. If somebody voluntarily takes any decision, what can the government do", he said during media briefing on cabinet meeting in Alappuzha.

People of Kerala had been out of this sort of situation and want to have peace and harmony, he said, adding, all sections in the society enjoyed equal rights and dignity in the state. 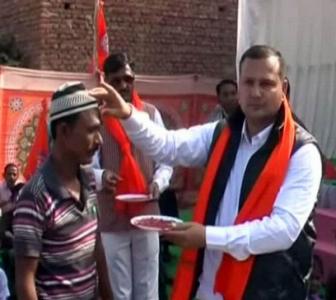 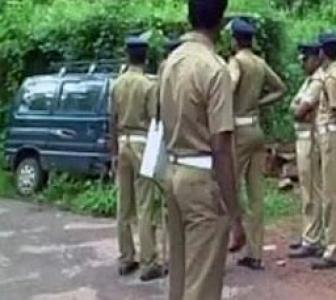 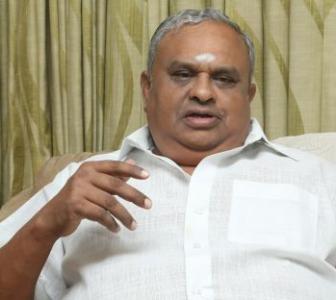 'There is a problem in the way the Congress party is run'
Unlock 1: Activities allowed in Phases I, II and III 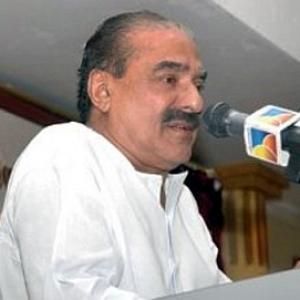