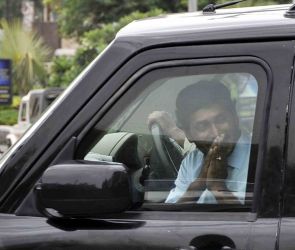 The Enforcement Directorate on Friday froze fixed deposits worth more than Rs 34 crore of a media firm owned by jailed YSR Congress leader Jaganmohan Reddy in connection with the money laundering probe against him and others.

With this fourth attachment order, the agency has attached more than Rs 300 crore worth of assets and properties belonging to Jagan and others in the disproportionate assets case being probed jointly by the ED and CBI.

The fixed deposits with a total value of Rs 34.66 crore, which have been termed in the order as "proceeds of crime", are in the Jubilee Hill branch of Oriental Bank of Commerce in Hyderabad in the name of Jagati Publications Limited, a firm owned by the Member of Parliament (MP) from Kadapa in Andhra Pradesh.

An ED attachment, under the criminal provisions of the Prevention of Money Laundering Act, is an action meant to deprive the accused of properties sourced out of illegal means or through proceeds of crime.

The order, slapped by the investigating officer of the case, can be challenged at the Appellate authority of PMLA within 180 days of issuance.

As per today's order, the ED identified the attached FDs as "proceeds of crime".

"The investigation under PMLA has revealed that payment of funds by A K Dandamudi, T R Kannan and Madhav Ramchandra totaling Rs 34.66 crore to M/s Jagati Publication Ltd, by committing offences committed under criminal conspiracy and cheating among others is proceeds of crime and parked with Oriental Bank of Commerce by M/s Jagati Publication Ltd," the ED said in its order.

Few other similar attachment orders, under money laundering laws and based on the CBI FIR registered in this case, will also be issued soon, sources said.

The agency has earlier issued three separate attachment orders of Rs 51 crore, Rs 71 crore and Rs 143.74 crore in this case.

Jagan has been in jail for a year now and the Supreme Court recently rejected his bail plea in the disproportionate assets case being probed by the two agencies. 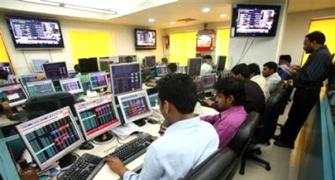 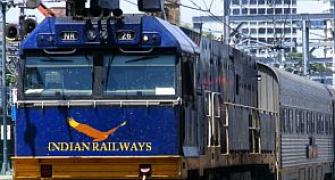 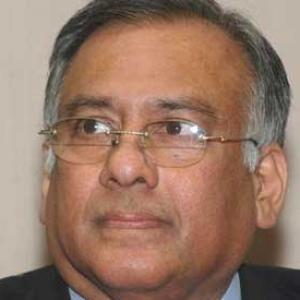 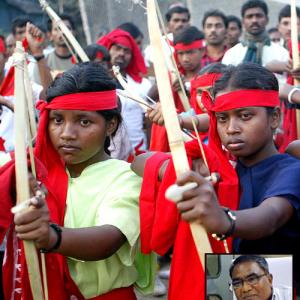