The country's foreign minister Maria Fernanda Espinosa confirmed that Assange was 'naturalised' as an Ecuadorean on December 12 at his request, according to The Independent.

Assange was granted political asylum in the London embassy about five-and-a-half years ago when Swedish prosecutors were investigating sex crime allegations against him.

The investigation was later dropped, but Assange had refused to leave the country.

He had claimed that he fears arrest over breaching his bail because he might be extradited to the United States.

Earlier this week, the United Kingdom had refused Ecuador's request that the former Australian citizen be given diplomatic status.

"The UK did not grant that request, nor are we in talks with Ecuador on this matter. Ecuador knows that the way to resolve this issue is for Julian Assange to leave the embassy to face justice," The Independent had reported 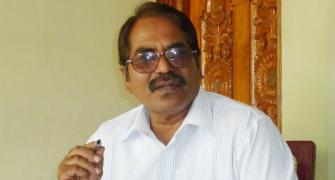 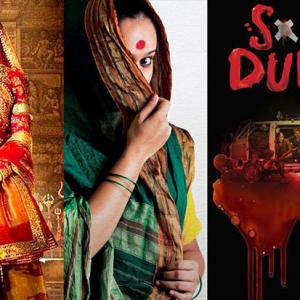 What is freedom of speech if it doesn't include right to offend?