Prime Minister Manmohan Singh left Moscow for home on Saturday after concluding a three-day visit during which he attended the 12th annual Indo-Russian summit and witnessed the inking of five agreements, including one for technical assistance in joint production of 42 more frontline Sukhoi-MKI 30 jets.

Dr Singh, who held talks with President Dmitry Medvedev, cleared the uncertainty over the Kudankulam nuclear power project on Friday. He said the first unit of the protest-hit plant will be operationalised in a "couple of weeks", but India and Russia did not sign any agreement on the construction of the third and fourth units.

The two countries signed a crucial agreement for technical assistance in the joint production of 42 more frontline Sukhoi-MKI 30 jets, which was among the five pacts initialed in the presence of Dr Singh and Medvedev, besides a joint statement on Indo-Russian strategic partnership.

Russia also backed India's bid for a permanent seat in an expanded United Nations Security Council as well as its aspirations to join the Shanghai Cooperation Organisation, while Dr Singh welcomed Moscow's entry to the World Trade Organisation.

Dr Singh also congratulated his counterpart Vladimir Putin on the victory of his ruling United Russia party in the December 4 parliamentary polls. 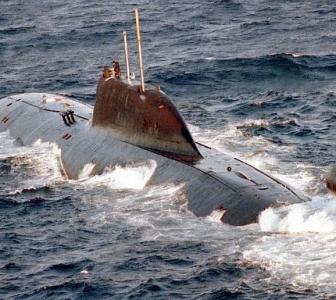 Russia to boost LNG supplies to India from 2016