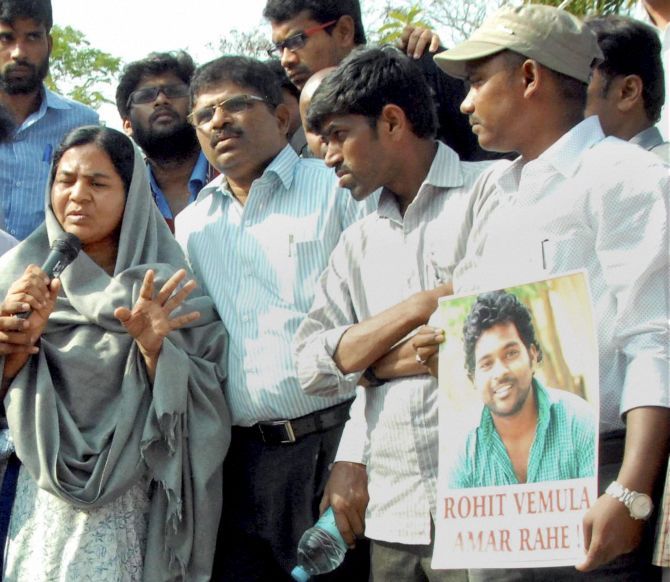 In a rebuff to Hyderabad Central University, the family members of Dalit scholar Rohith Vemula, who allegedly committed suicide in a hostel room, on Saturday rejected the ex-gratia offered to them, and criticised Prime Minister Narendra Modi and Union Human Resource Development Minister Smriti Irani, asking why it took them five days to respond.

Vemula’s mother Radhika, sister Neelima and brother Raju, who visited the campus, demanded that “those responsible for his death” be brought to book.

“Not Rs eight lakh, we don’t want even if you give Rs eight crore from HCU where he died,” Neelima said.

The HCU had on Friday announced an ex-gratia of Rs eight lakh to the family.

“Smriti Irani...she called up after five days. Why did it take five days? You are also a woman...you are also a mother...it took five days (to call up the family and condole the death).

“I want to know why he died. You killed or he died? Why was he suspended? Those responsible should be arrested and punished. That’s the only thing I want,” she said.

Raju said, “The prime minister says he (Rohith) was a son of Mother India. I am not big enough to talk about him (PM) ...Why he did not speak for five days?”

Rohith’s sister said he was not a “timid” person and termed his suicide as a “murder”. She demanded that punishment be given to Susheel Kumar, the Akhil Bharatiya Vidyarthi Parishad leader who was allegedly assaulted by Rohith and four other students, and varsity’s Vice Chancellor Appa Rao Podile.

“We want to know the reasons behind Rohith’s death. It’s not a suicide. His is not timid. He was prompted to commit suicide. Those responsible for that murder should be given punishment...first is Shusheel Kumar, second is the VC,” she said.

She also sought to know why the family was not informed of Rohith’s suspension.

Breaking his silence on the matter, Prime Minister Narendra Modi had on Friday said: “When there is news that a youth of my country, Rohith, was compelled to commit suicide, what his family must have gone through. Mother India has lost a son. There will be reasons, there will be politics (surrounding it) but the fact remains that a mother has lost her son. I feel the pain very well.”

Irani had on Friday too reached out to the family and spoke to Vemula’s mother over telephone. She had assured her that justice would be done on the basis of a judicial inquiry. 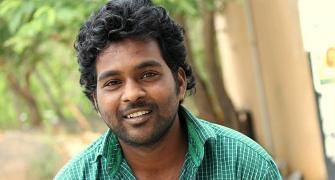 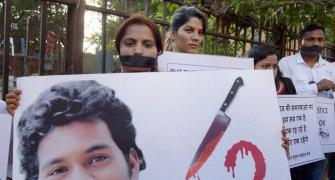 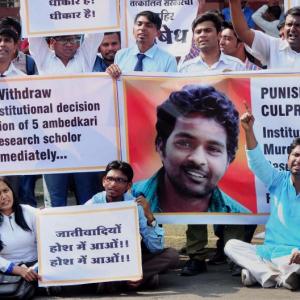