Baalu and Stalin met Dr Singh at South Block and are believed to have discussed the issue of selection of a UPA candidate for the forthcoming presidential election, sources said.

After holding consultations with the prime minister, the DMK leaders met Gandhi and are understood to have discussed the issue of Finance Minister Pranab Mukherjee as the possible presidential candidate.

Stalin told reporters after the meeting with the prime minister that whatever DMK chief M Karunanidhi had conveyed to Defence Minister A K Antony in a meeting some weeks ago in Chennai, is the party's stand on the issue.

On May 5, Karunanidhi had said he had no objection if Mukherjee was chosen as the UPA's presidential candidate.

In May, Gandhi had sent senior party leader Antony to Chennai to take Karunanidhi on board on the issue.

The RLD chief had on Wednesday said Mukherjee was "qualified" for the highest constitutional post but his views were "positive" on others as well.

A fresh round of consultations on the issue of selection of a presidential nominee has begun in the UPA, after the Congress Working Committee in a meeting passed a resolution authorising Gandhi to decide candidates for the presidential and vice presidential elections. 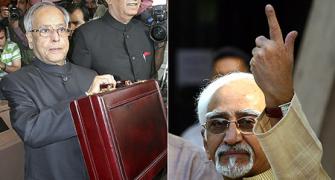 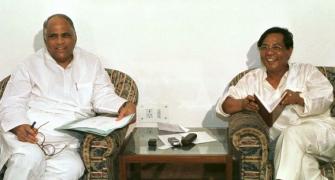 Why are Jaya and Patnaik rooting for Sangma as President? 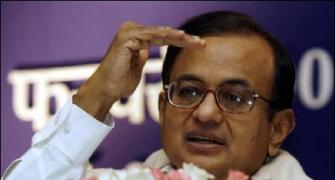 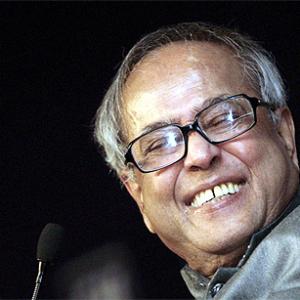 VOTE for the next President of India