As the crisis in Syria worsens, India has asked all parties in the troubled nation to dissociate themselves from terrorist groups, which it said are exploiting the increasingly militarised conflict.

Strongly condemning the terrorist acts that continue to be perpetrated in Syria against state institutions and public infrastructure, India's Permanent Representative to the United Nations Ambassador Hardeep Singh Puri said the Syrian conflict has become increasingly more militarised, which is being exploited by well-known terrorist groups.

"We call upon all parties, Syrian as well as foreign, to dissociate themselves from terrorist groups and ensure that no space or justification is provided for terrorist acts," Puri said at an UN General Assembly meeting on Syria on Tuesday.

He expressed concern that the Syrian parties have pursued a military approach to realise their objectives instead of seriously commencing a Syrian-led political process. With the international community failing in its efforts to address the crisis, he said, there is an urgent need for countries to 'close ranks and send a united message to the Syrian parties'.

The parties in Syria must be urged to recommit themselves to resolving the crisis peacefully through a Syrian-led inclusive political process that can meet the legitimate aspirations of all Syrian citizens.

"There is no other way to bring about a sustained cessation of violence in all its forms by all parties," he added.

The nearly 18-month long crisis has affected the region as a whole and the deteriorating security situation has exacerbated the humanitarian sufferings of the Syrian population, Puri said. 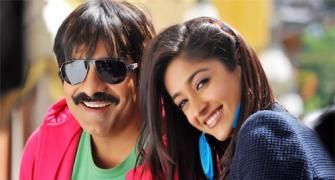 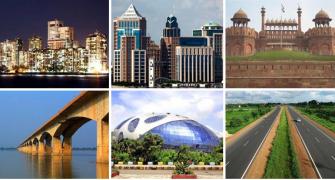 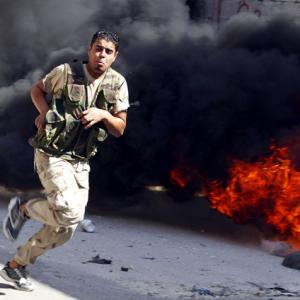