Lok Sabha Speaker Om Birla has referred petitions submitted by the Trinamool Congress and the YSR Congress under the anti-defection law against their respective leaders Sisir Adhikari and K Raghu Rama Krishna Raju to the privileges committee. 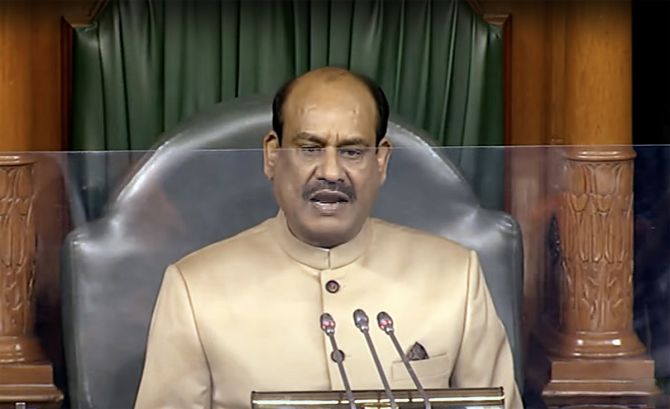 Adhikari, a Lok Sabha member from Kanthi in West Bengal, had quit the Trinamool Congress to join the Bharatiya Janata Party in March last year in the run-up to assembly elections in the state.

Trinamool leader Sudip Bandyopadhyay had urged the Lok Sabha speaker to disqualify the octogenarian leader Adhikari as a member of the House under the anti-defection law.

Raju, a Lok Sabha member from Narasapuram in Andhra Pradesh, too had rebelled against the YSRCP and was tipped to join the BJP, prompting the YSRCP to move the speaker for his removal under the anti-defection law.

A Lok Sabha secretariat bulletin said the petition submitted by Sudip Bandyopadhyay, leader of Trinamool Congress in Lok Sabha against Adhikari, under paragraph 6 of the Tenth Schedule to the Constitution of India and rule 6 of the Members of Lok Sabha (Disqualification on Ground of Defection) Rules, 1985 was referred by the speaker to the committee of privileges on January 11 for a preliminary enquiry.

A similar petition against Raju, submitted by YSRCP chief whip Margani Bharat, was referred to the committee of privileges on January 27 for a preliminary inquiry.

Banerjee was later elected to the state assembly from Bhabanipur in a byelection. 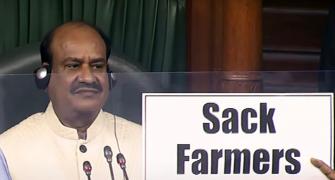 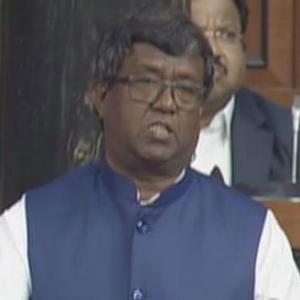