Opposition leaders in Maharashtra on Friday met Governor K Sankaranarayanan and demanded the dismissal of the Congress-Nationalist Congress Party government in the state over the death of three farmers in police firing in Maval near Pune on Tuesday.

Leader of Opposition in Assembly Eknath Khadse, Opposition leader in Council Pandurang Phundkar and group leaders of opposition parties in the legislature were among those who met the governor at the Raj Bhavan on Friday morning.

"This is not the first instance of firing during this government's tenure. This is the second such instance in last 15 days," Khadse said after the meeting.

"The state government has lost the moral authority to govern as evident by its cruel suppression of the farmers' agitation," he said.

The firing incident rocked the legislature for the third consecutive day on Thursday with the Opposition creating a ruckus and calling the police action a "cold-blooded encounter".

Three persons were killed and several injured when the police fired on a group of farmers in Maval near Pune. The farmers were protesting a closed pipeline project to supply water to the industrial township of Pimpri-Chinchwad town. 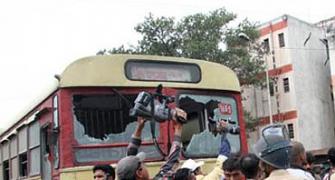 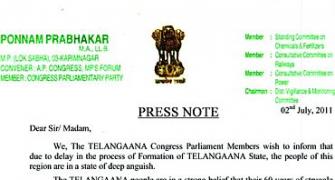 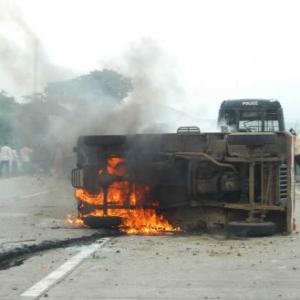 Bloodshed on the Mumbai-Pune expressway