A diplomat from the Pakistan High Commission on Friday visited a police station in South Mumbai where five sailors from Pakistan are staying since March. They were rescued by the Indian Navy in the high sea.

"An assistant consular officer from the Pakistan High Commission visited the police station and interacted with the five sailors from his country," said Inspector M G Tope at Yellow Gate police station.

During the interaction, police sources said that the officer enquired about the sailors' well-being and assured the five that they would be taken home back very soon. The diplomat subsequently went to the special branch office of the city police to complete necessary formalities, the sources added.

According to police sources, an official, senior to the assistant consular officer, would come to the police station on Sunday and most probably, the sailors would take a flight to their nation on Monday.

The ordeal of the five Pakistanis, employed on the fishing trawler Al-Murtuza, started in December last year when Somalian pirates hijacked their vessel and imprisoned the 18 crew members.

The ministry of home affairs had recently allowed the officials to visit Mumbai and conduct a consular access process after reports of the five youths languishing at the police station came to light, police sources said.

The Indian Navy had in March rescued the hostages and detained over 100 Somali pirates, 290 nautical miles off Lakshadweep.

While the hostages from Iran, Thailand, Bangladesh, Philippines, Turkey had returned to their respective countries, the Pakistani hostages are being taken care of by the Yellow Gate police, sources said. 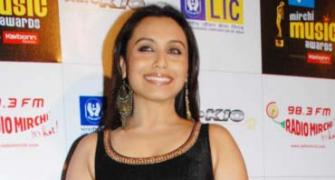 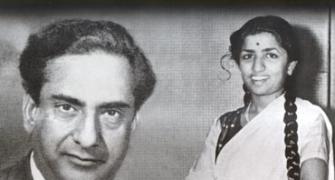 In Lata's words: Her famous composers