In a midair scare, a Guwahati-bound Jet Airways aircraft from Delhi with about 130 passengers and crew on board was on Thursday caught in severe turbulence, which the airline claimed was caused by a passing Boeing 747 jumbo.

Almost 50 minutes after taking off from Delhi, the Boeing 737 suddenly started shaking violently and plummeting, creating panic among passengers, airport sources said, adding no one on board was injured.

The pilots of the flight 9W-2280 soon brought the aircraft under control and landed safely at Guwahati around 1pm, they said.

"It is very serious. We will inquire into this incident", Directorate General of Civil Aviation chief E K Bharat Bhushan told mediapersons.

While a Jet spokesperson said the incident was caused by "rough air generated by a passing Boeing 747", sources in DGCA said  the two planes were far off and the turbulence was caused by winds and air pockets.

Asked about the conflicting reports, Bharat Bhushan said, "We will definitely probe when there is a conflict in the two versions".

The identity of the passing Boeing 747 was being ascertained.

The sources said the Jet 737 and the Boeing 747, coming from the opposite direction, could have violated the mandatory separation between two aircraft. 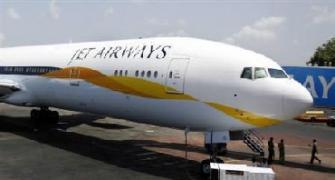 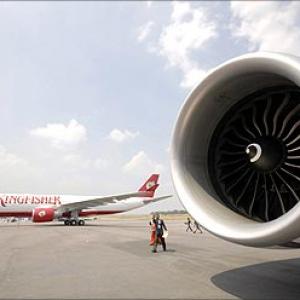 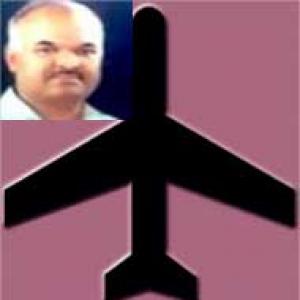