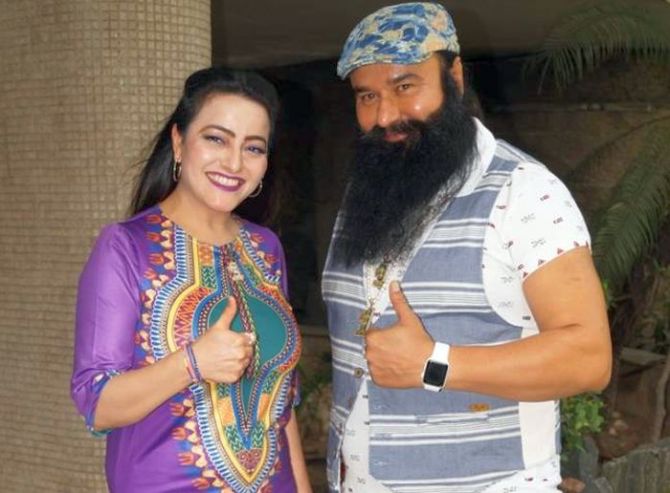 Gurmeet Ram Rahim Singh used to organise a ‘Bigg Boss’-like show in his secret cave involving couples, Honeypreet Insan’s former husband on Friday claimed as he also dismissed as a sham that she was the Dera Sacha Sauda chief’s adopted daughter.

As search by Haryana Police continued to trace Honeypreet, who was last seen accompanying Ram Rahim in a chopper which took him to Rohtak on August 25 after being held guilty in rape case, Vishwas Gupta said his former wife is not Ram Rahim’s adopted daughter.

“No legal adoption was done... It is all sham,” he told reporters.

He also claimed that Ram Rahim made six couples play a game similar to “Bigg Boss”.

“Ram Rahim made us play a game similar to ‘Bigg Boss’ in his cave. Six couples spent 28 days there,” he claimed.

Gupta apprehended that he might be killed for speaking against the Dera head whom he described as a “very powerful man even in prison”.

Fifty-year-old Ram Rahim was sentenced to 20 years of imprisonment by a Panchkula CBI court on August 28 and is undergoing his term in Sunaria jail in Rohtak.

“There is threat to my life... I am not sure that whether I will be alive after holding a press conference,” he said.

During the press conference, Vishwas cried and left the venue weeping, claiming he was “not feeling well”.

Gupta claimed that Honeypreet was not adopted legally. “Both Ram Rahim and Honeypreet threatened me and my family on several occasions,” he claimed.

“Ram Rahim had given orders to kill me,” he further claimed.

Since 2009, Honeypreet was living with Ram Rahim as his de-facto wife, Gupta alleged, adding that prior to 2009, only men were given top roles in the Dera management but after 2009, women, including Honeypreet started having a say.

“I had to suffer so much under him. They filed a fake dowry case 11 years after my marriage. In the end, we had to ask for forgiveness reluctantly,” he claimed.

Gupta also claimed that even after moving out of the Dera headquarters to his house in Sector 15 in Panchkula, four-five men were stationed outside on the orders of the Dera, tracking his movements and keeping a record of it in a diary.

“I informed the police who arrested seven men and found the diary in their possession,” he said. 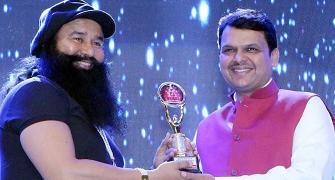 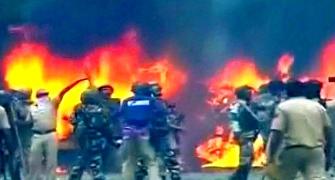 'Gap between people and govt is widening' 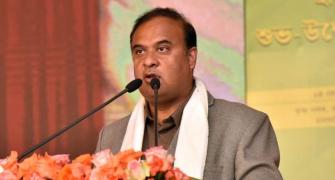 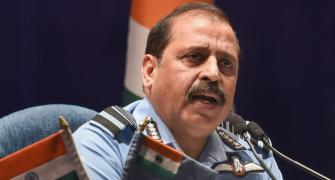 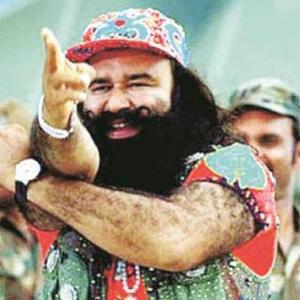 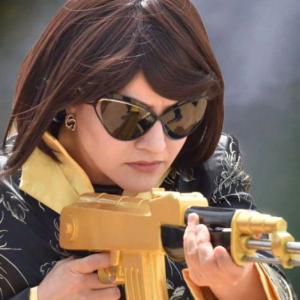