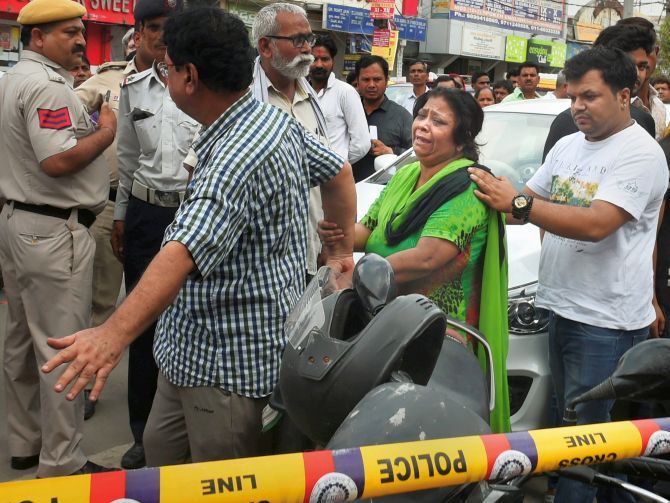 The whodunit might be solved but the mystery of how and why 11 members of a family died in their home in north Delhi’s Burari locality will endure, with its suggestion of occult practices spotlighting bizarre rituals ending in human sacrifices that exist in many parts of the country.

Blurring the lines between delusion, superstition and blind faith, it’s a narrative that cuts across lines of class, religion and literacy, say experts.

Many of these cases are related to child sacrifices.

Last month, for instance, a man from Rajasthan admitted to slitting his daughter’s throat to appease Allah during Ramzan. In January 2016, a Chhattisgarh father confessed to beheading his son for the “well-being of his family”.

The several instances of women being killed or tortured in the belief that they are witches, the hypnotic influence of men passing themselves off as babas and mystics, and bizarre cult practices only add to this chronicle.

How does a parent kill a child? How does an entire family get pulled into a suicide pact?

According to experts, religious and spiritual influences can affect life decisions beyond the normal.

“Under religious and spiritual influences, a lot of lifestyle decisions get affected, especially in cultures like ours. Some of these changes are extreme, leading to self harming or harming others,” said Nimesh Desai, director of Delhi’s Institute of Human Behaviour and Allied Sciences.

The idea of sacrifice at large is not new to religious or occult practices. Followers have believed “the bigger a sacrifice, the greater is the result”, added Narendray Nayak, president of the Federation of Indian Rationalist Associations.

“Abrahamic religions have their own versions of sacrifices, like god asked Abraham to sacrifice his son, then god gave him a goat to sacrifice instead. These things are there in all the religions. Jains sacrifice themselves by committing slow suicide, by doing santhara or sallekhana,” said Nayak.

It goes in the evolutionary order, he asserted.

“For a small thing, sacrifice a chicken, for something bigger, a goat and a buffalo and if you still go higher, sacrifice somebody else and the ultimate sacrifice would be sacrificing oneself,” he added.

From the seemingly well-planned and similar manner of the Burari deaths this week -- the family was found blindfolded and gagged, some of them with their hands tied -- to notes describing steps to attain “salvation” and achieve “something great”, the case has pointed to “observance of some definite spiritual/mystical practices by the whole family”, say police officials.

Ten members of the family were found hanging and the eleventh, the eldest in the family, was lying dead in another room.

Going by details available in the Burari case, it is clear that one or more of the deceased were subject to very strong delusional beliefs about an afterlife, Nayak said.

The strong possibility of some having been murdered also crops up, he said, also blaming the present education system as many of the victims were ‘educated’.

“The trend seems to be going the way of making this worse by putting more superstitions into the minds of children. Unless the situation changes, more such are sure to happen,” Nayak said.

The secrecy around such practices makes them difficult to prevent. In the Burari case, family members and neighbours claimed the deceased were not involved in occult practices.

“That is the danger of cult like behaviour. The cults are very secretive,” Nayak said.
“The cult first isolates you from the family, then from friends, then society. And so they become very closed. They are brainwashed and do what the top figure wants them to do.”

“It’s very possible a few people who are opinion-makers influence the other vulnerable people. What happens is one or two of the people take on the belief and then influence other people into following them,” the senior psychiatrist said.

The lack of a legal framework, except in Maharashtra and Assam, has led to almost no pre-emptive control over such acts, according to Mukta Dabholkar, educationist and daughter of rationalist-activist Narendra Dabholkar, who was killed in August 2013.

“An anti-superstition law can help stop such an act before people reach the stage where they murder someone or commit a heinous crime. Somebody showing an inclination towards occult practices can alert people to inform the authorities. This law has helped people in Maharashtra, it has the power to do so. Hence, forming a central law is important,” Dabholkar said. 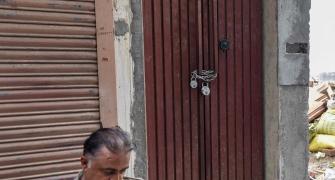 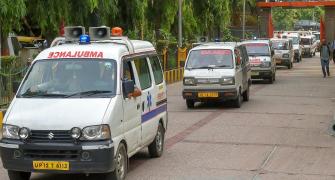 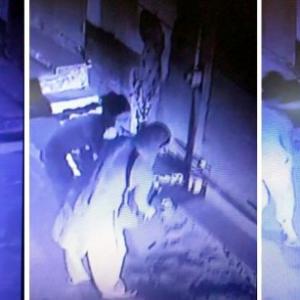 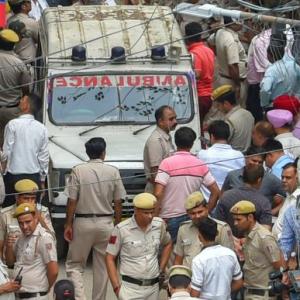